Provider:  Youtube
Purpose:
These cookies are used to store your current bandwidth and determine whether you get the new or old player interface. Also, a unique ID is collected to keep statistics about which YouTube videos you have watched. Cookie names:
VISITOR_INFO1_LIVE, YSC Cookie duration:
8 months / session
Save & close settings
Videoarbeit 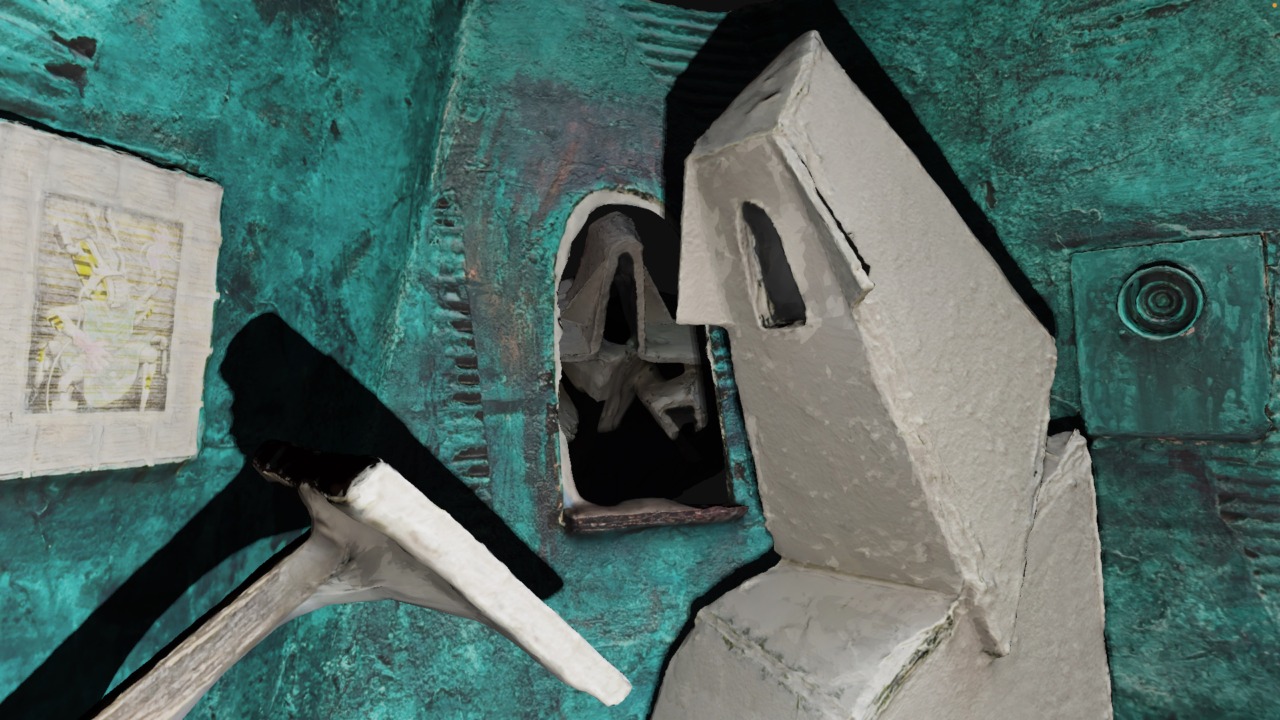 For the first time, the animated film "field plots" (2023) by artist Jonathan Penca will be shown in the media room of Museum Brandhorst. Between science fiction and a Gothic horror story, it casts a utopian perspective on the archaic technology of gardening in the endless (outer) space of the digital surface.
"field plots" engages with the themes and works in the exhibition “Future Bodies from a Recent Past—Sculpture, Technology, and the Body since the 1950s,” which can be seen until January 15, 2023.

In his newly produced video work “field plots” (2023), Jonathan Penca thwarts the classical notion of animated film with experiments at the transition between the digital and analog space. In a backdrop-like set, computer-generated beings coexist with hybrid forms of nuns’ robes, tools and architectures made of papier-mâché and digitized through 3-D scans.

By playing with proportions, the confusion of the interior and exterior of spatial structures, and the possibilities of digitally translating sculptural or material qualities, a narrative structure appears. “field plots” is inspired by a minor character in Rumer Godden’s novel “Black Narcissus” (1939) and the film of the same name (1947), which revolve around a secluded nunnery. In the alienation of place, Sister Philippa plants a wide variety of flowers instead of the planned vegetables. Of interest to Penca is not only the question of vocation and power relations in places of (collaborative) work.

Starting from a utopian ideal of the monastery garden, “field plots” is primarily devoted to archaic agrarian technology and the constantly developing technological extension or substitutability of the human body in agriculture and horticulture. Situated somewhere between science fiction and a Gothic horror story, the animated film carries the vital necessity of food cultivation to absurdity with the unquestioning repetition of the act of gardening: sequences of actions of hoeing, sowing and harvesting are performed again and again using different tools, even if they no longer bear fruit in the endless (outer) space of the digital surface. 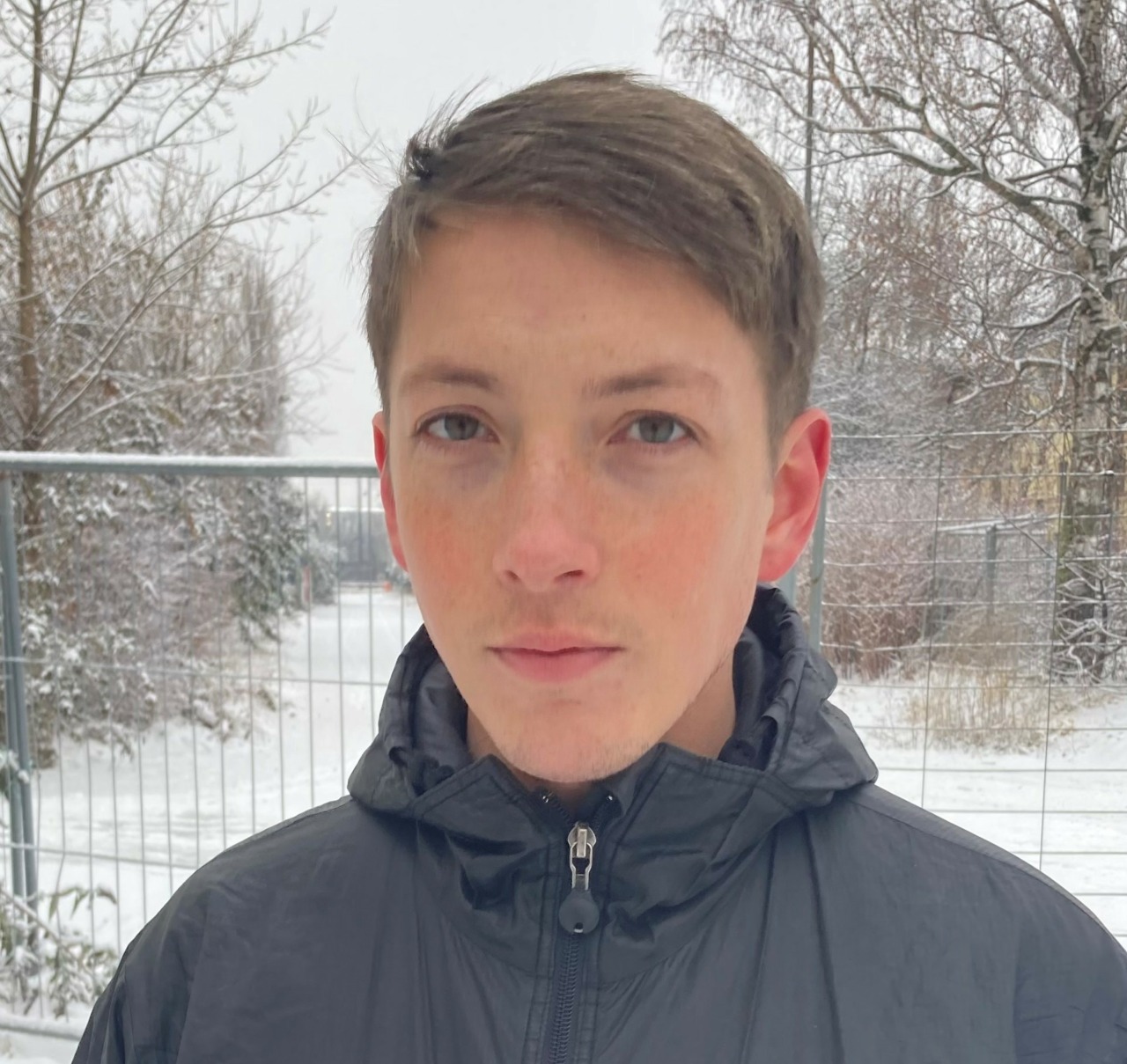 Together with co-curator Franziska Linhardt, the artist will speak about questions surrounding artistic tools and reference material, body boundaries and extensions, and unproductive gardening.