Provider:  Youtube
Purpose:
These cookies are used to store your current bandwidth and determine whether you get the new or old player interface. Also, a unique ID is collected to keep statistics about which YouTube videos you have watched. Cookie names:
VISITOR_INFO1_LIVE, YSC Cookie duration:
8 months / session
Save & close settings
Discover

The Brandhorst Collection houses more than 1,200 works by international artists and spans an arc from the late 1950s to the present day. Europe's largest collection of works by Andy Warhol and the world's most extensive holdings of works by Cy Twombly are the cornerstones of the collection. Further highlights include outstanding holdings of artists of the 1960s and 70s neo-avant-garde such as Sigmar Polke, Gerhard Richter or Bruce Nauman; the postmodernism of figures like Jeff Koons, Mike Kelley or Cady Noland; as well as groups of works by international contemporary painters such as Laura Owens, Jacqueline Humphries, Monika Baer or Wade Guyton. An annual acquisition budget from the Udo and Anette Brandhorst Foundation enables the museum to systematically and programmatically expand its collection of contemporary art into the future. Here you can learn more about the exciting history of the collection and what works are currently on display in the museum.

The history of the collection

The story of the Brandhorst Collection begins in 1972. Anette Petersen, later Brandhorst, and Udo Brandhorst had just moved to Cologne. They had met in Munich in 1965, and soon discovered their common passion: collecting art. After some sporadic early purchases of classic modernist works, they decided to focus solely on contemporary art. In this field, they both had the same favorite: the American Cy Twombly.

A deep friendship developed between the couple and Twombly, which meant that the Brandhorsts were able to see many of his pieces before they even left the studio. But Twombly was only one of the main focuses of the incipient collection. Within a short period of time, the pair collected an impressive number of works from the neo-avant-garde of the 1960s and 1970s, by artists such as Georg Baselitz, Sigmar Polke, Gerhard Richter, Joseph Beuys, and Bruce Nauman. Today, these pieces perfectly complement the modern art collection of the Pinakothek der Moderne, which also belongs to the Bayerische Staatsgemäldesammlungen (Bavarian State Painting Collections).

In the 1980s and 1990s the couple expanded their collecting activities, focusing especially on what is sometimes known as “critical postmodernism”: that continuation of the neo-avant-garde that concentrated on the dark, abysmal aspects of the capitalist lifestyle. Artists like Mike Kelley, Cady Noland, Jeff Koons, Katharina Fritsch, Robert Gober, and Damian Hirst were added to the collection during this period.

With Andy Warhol, another major focal point was created. Today the 120 pieces in the Brandhorst Collection form the most significant selection of Warhol’s works outside the USA.

The Udo and Anette Brandhorst Foundation was created in 1993, and in 1999 a cooperation agreement was signed between the foundation and the Free State of Bavaria – the basis of the museum that would open ten years later, with the task of preserving the collection, conducting research, and presenting it to the public.

In the meantime, the foundation’s collecting activities have continued. In the last ten years, the collection has grown from around 700 works to more than 1,200. Most recently, works by artists such as Amy Sillman, Jutta Koether, Wolfgang Tillmans and Arthur Jafa were added. This has resulted in a corpus that demonstrates clear lines of development from the mid-20th century to the present day. 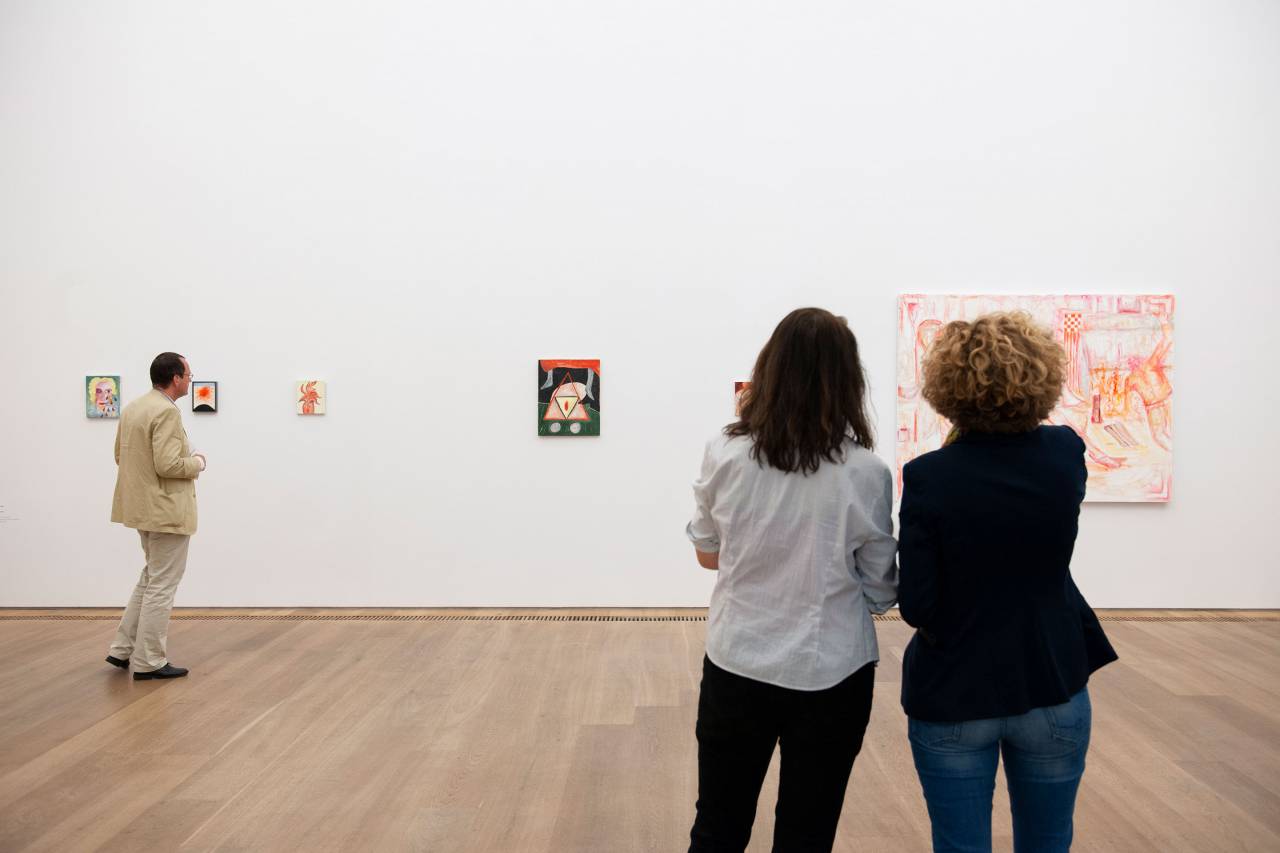 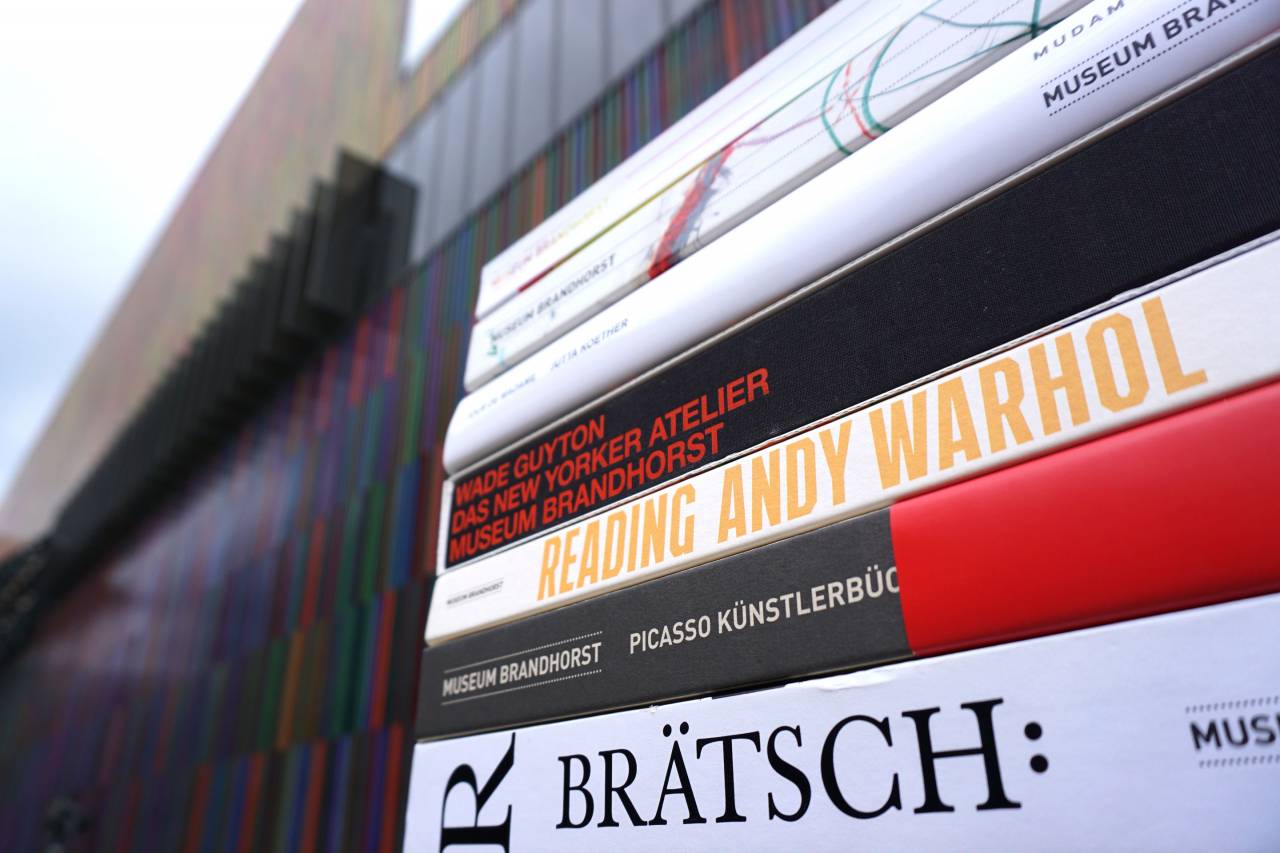 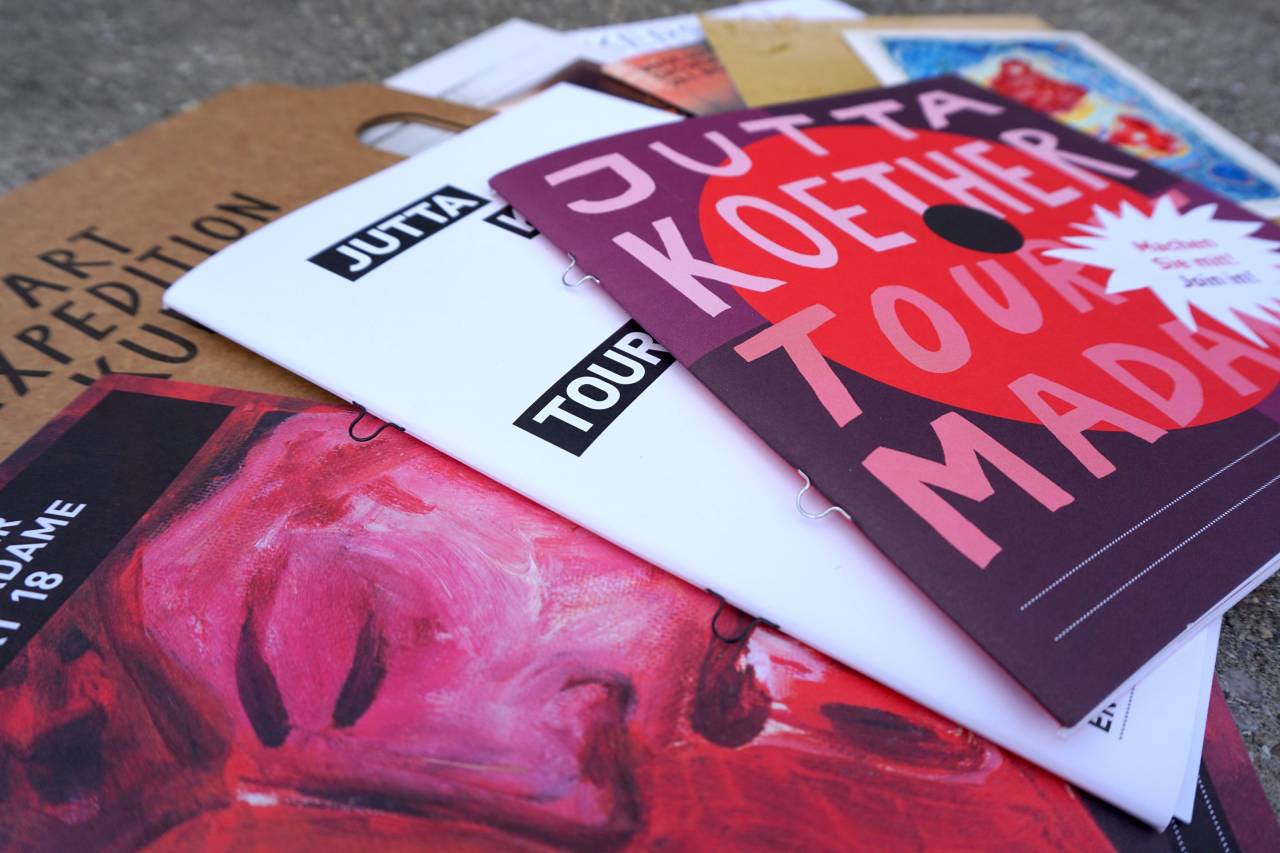