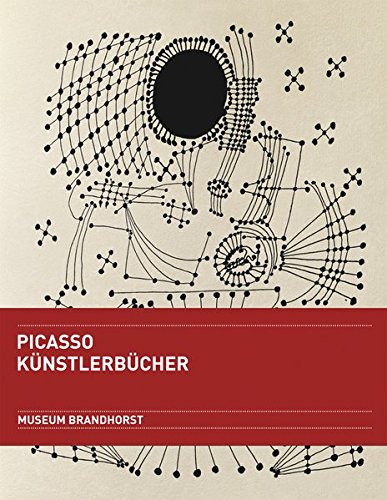 The catalogue and exhibition present Picasso's artist's books for the first time as complex objects, not as commercial art. The universal artist scratched, cut, engraved or drew illustrations, but he also wrote poems, dedications and political texts himself. Page sequence, layout, typography inspired him as much as book covers and slipcases. He used almost every printing technique known until then and pushed new techniques to their limits. Picasso created his first illustrations at the request of his friend, the author Max Jacob. In the following decades followed projects with Paul Eluard, Tristan Tzara, Pierre Reverdy and others. Picasso also responded to invitations from important publishers such as Pierre André Benoit, Iliazd and Georges Hugnet and created some of the most beautiful artist's books of the 20th century with them. The works of book art that have been created can be seen in the joy their creators take in every detail; they tickle all the senses as one leafs through them.

Available in German only. 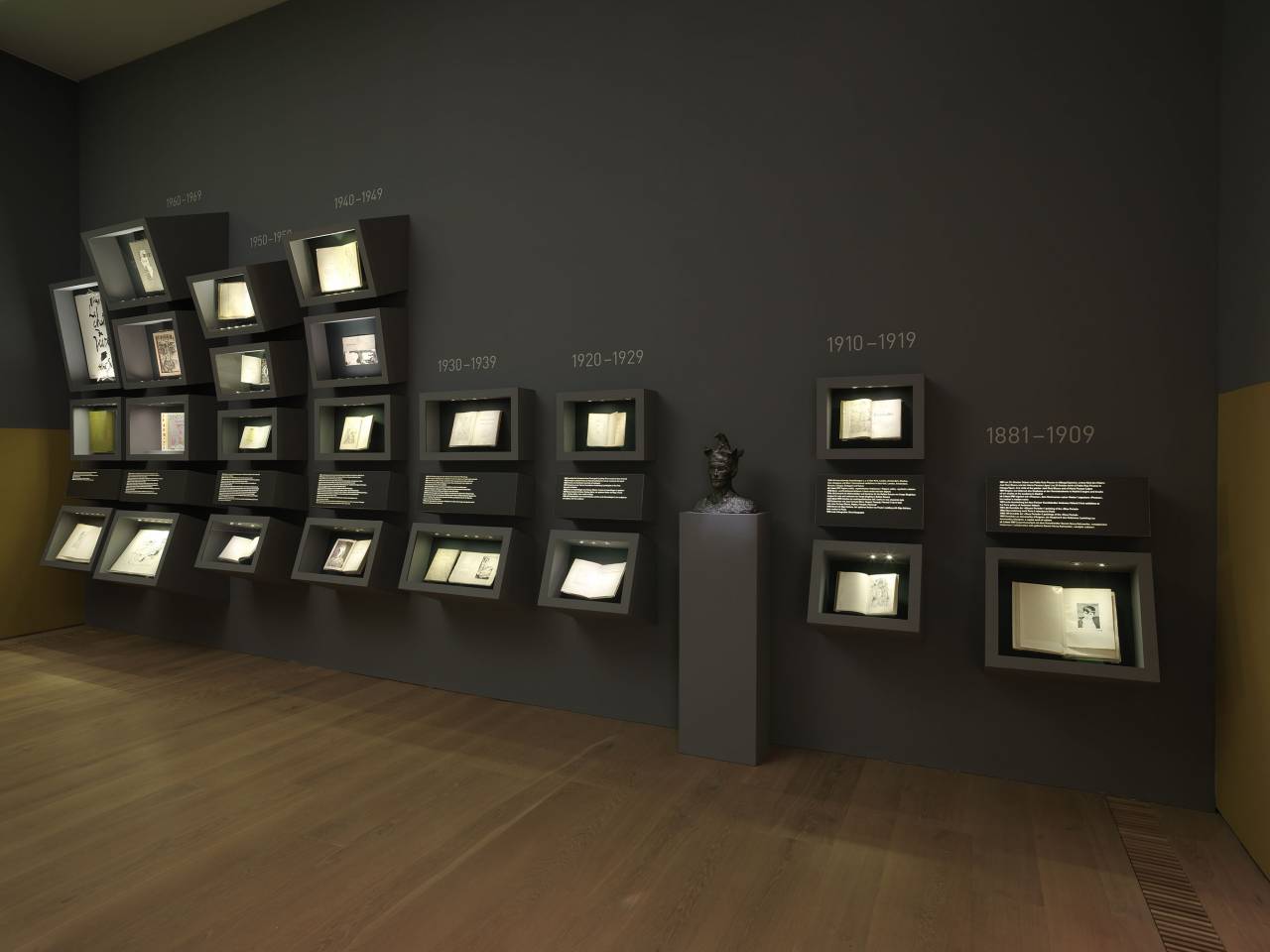 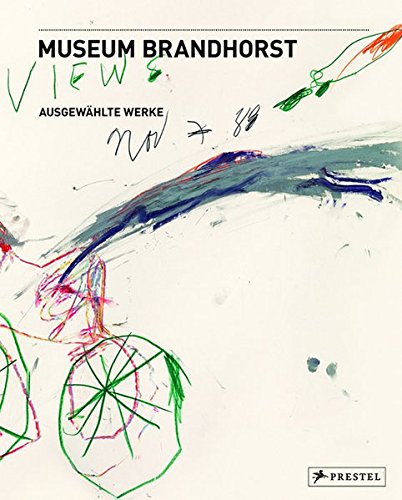 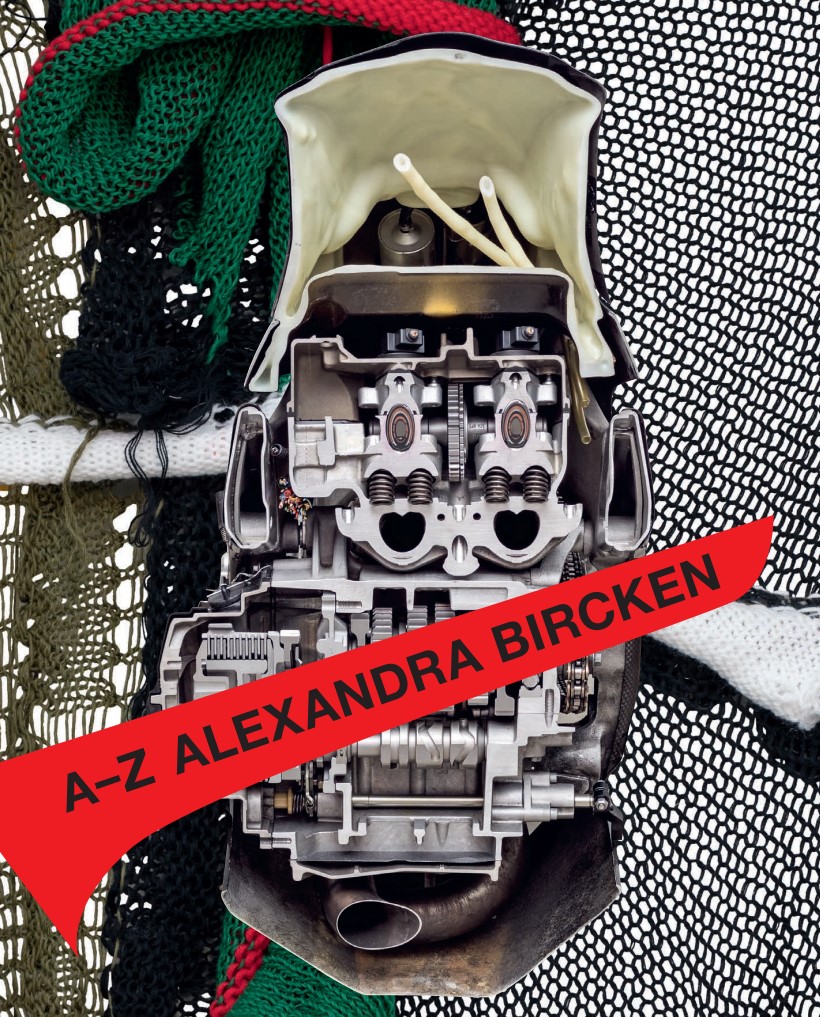 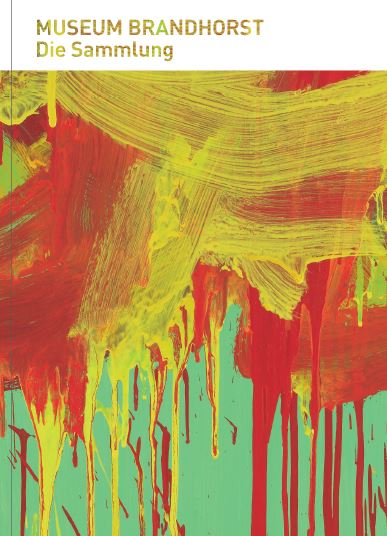 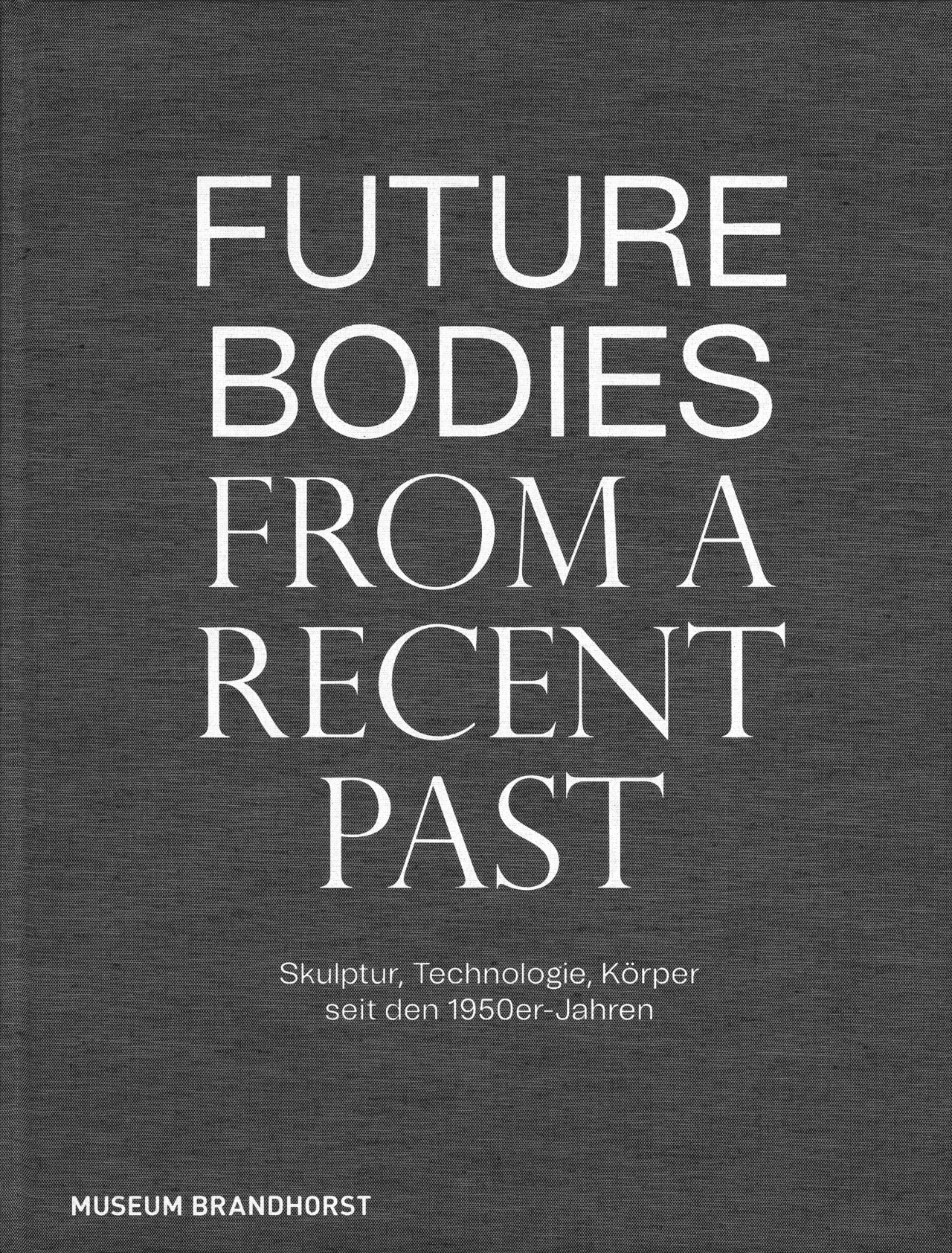 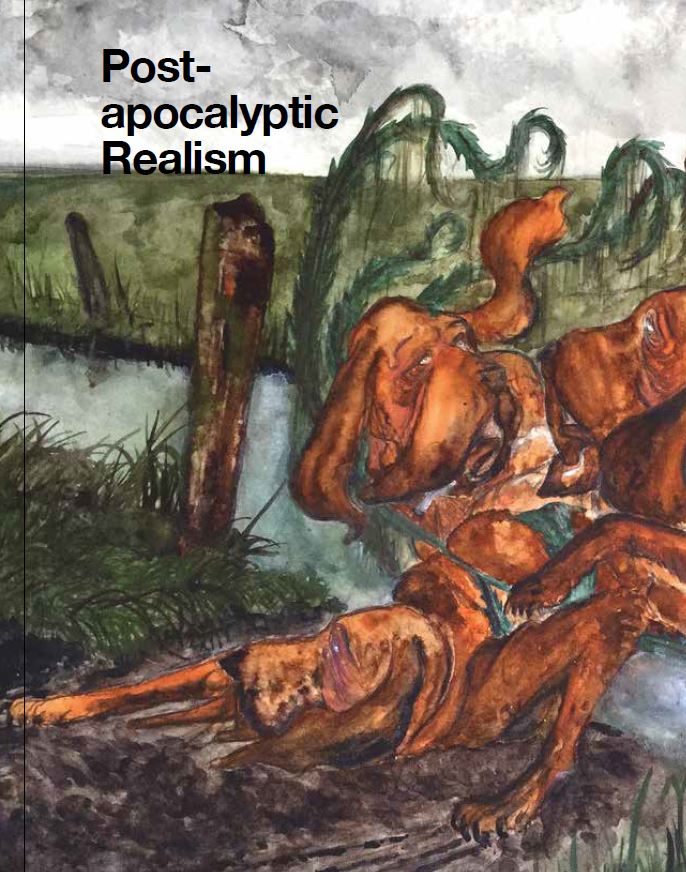 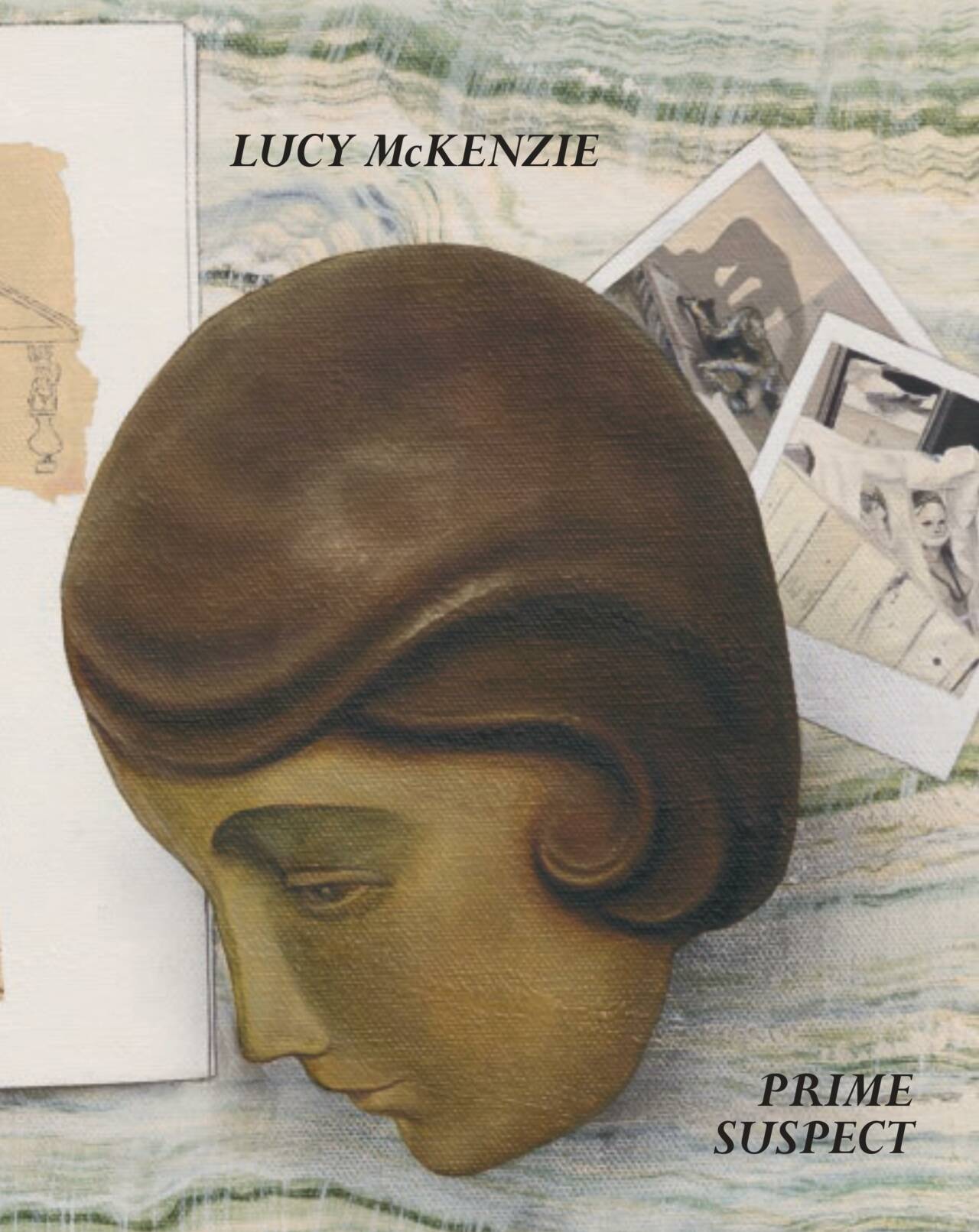 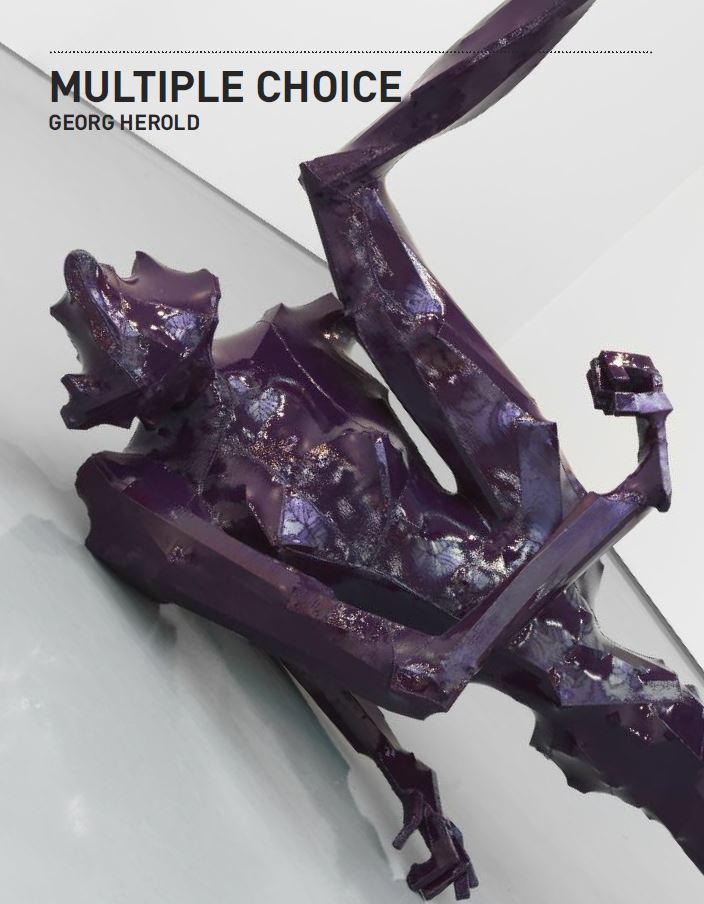 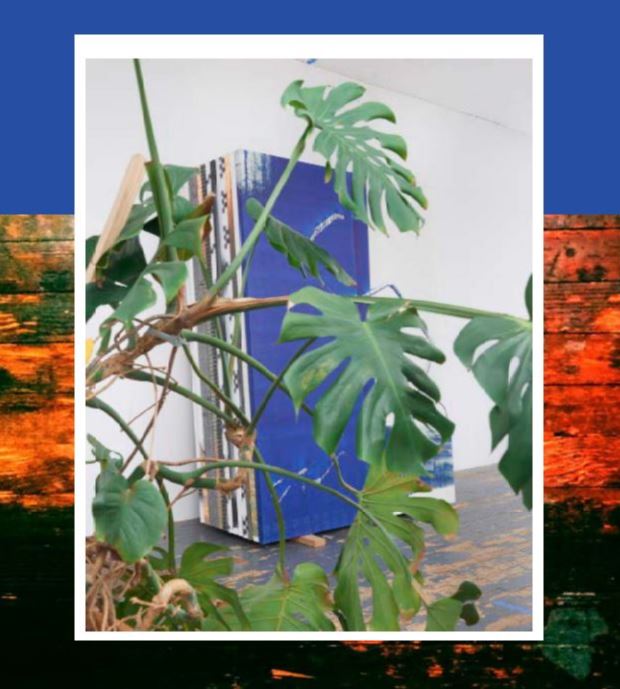 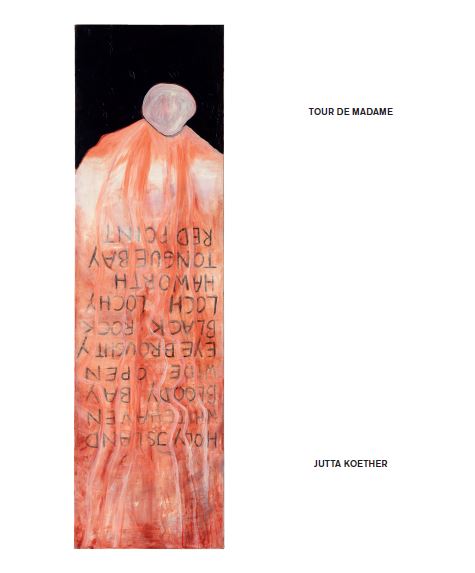 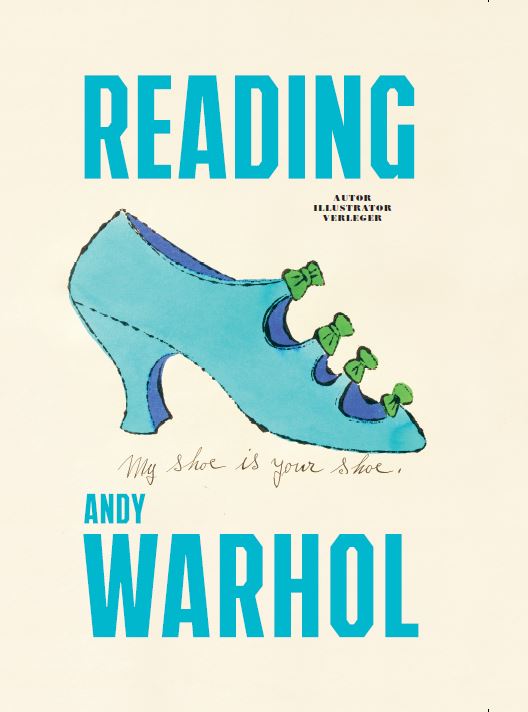 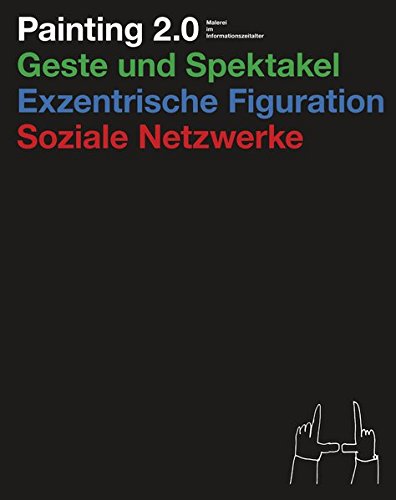 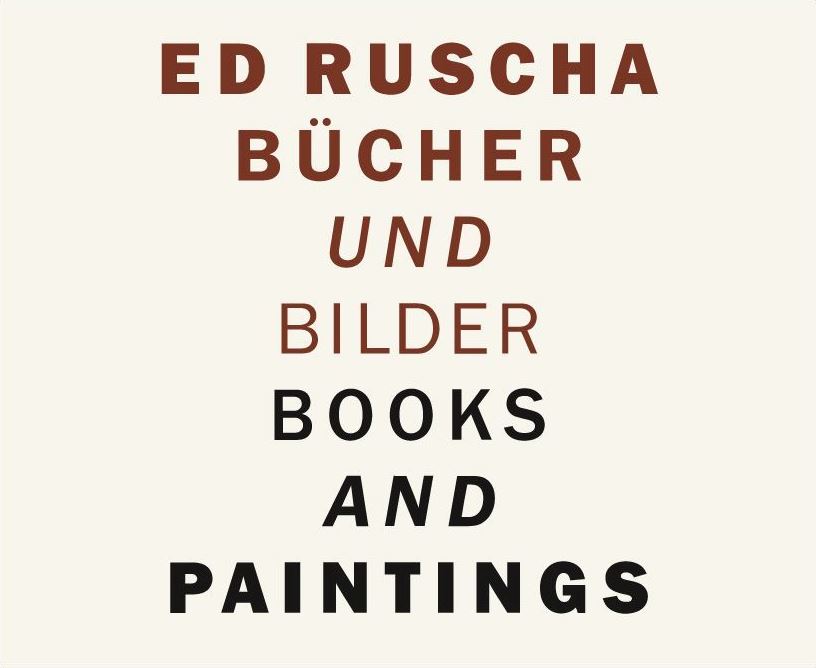 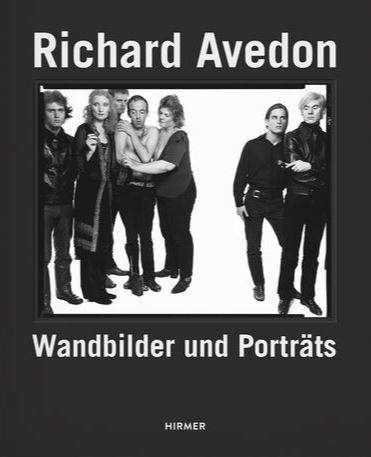 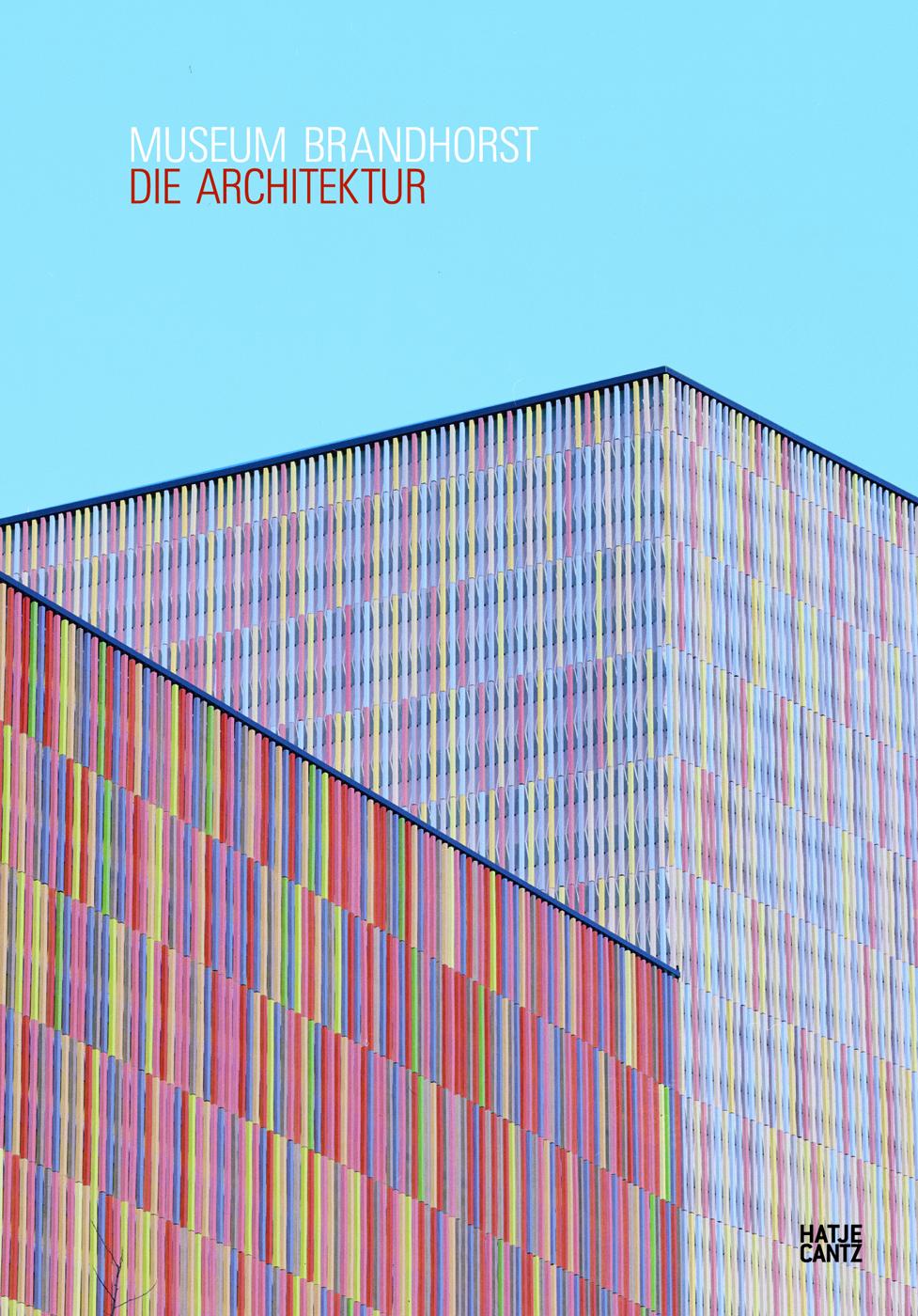