PRESS RELEASE FOR THE PRESS CONFERENCE ON JUNE 9TH, 2016 IN MUNICH 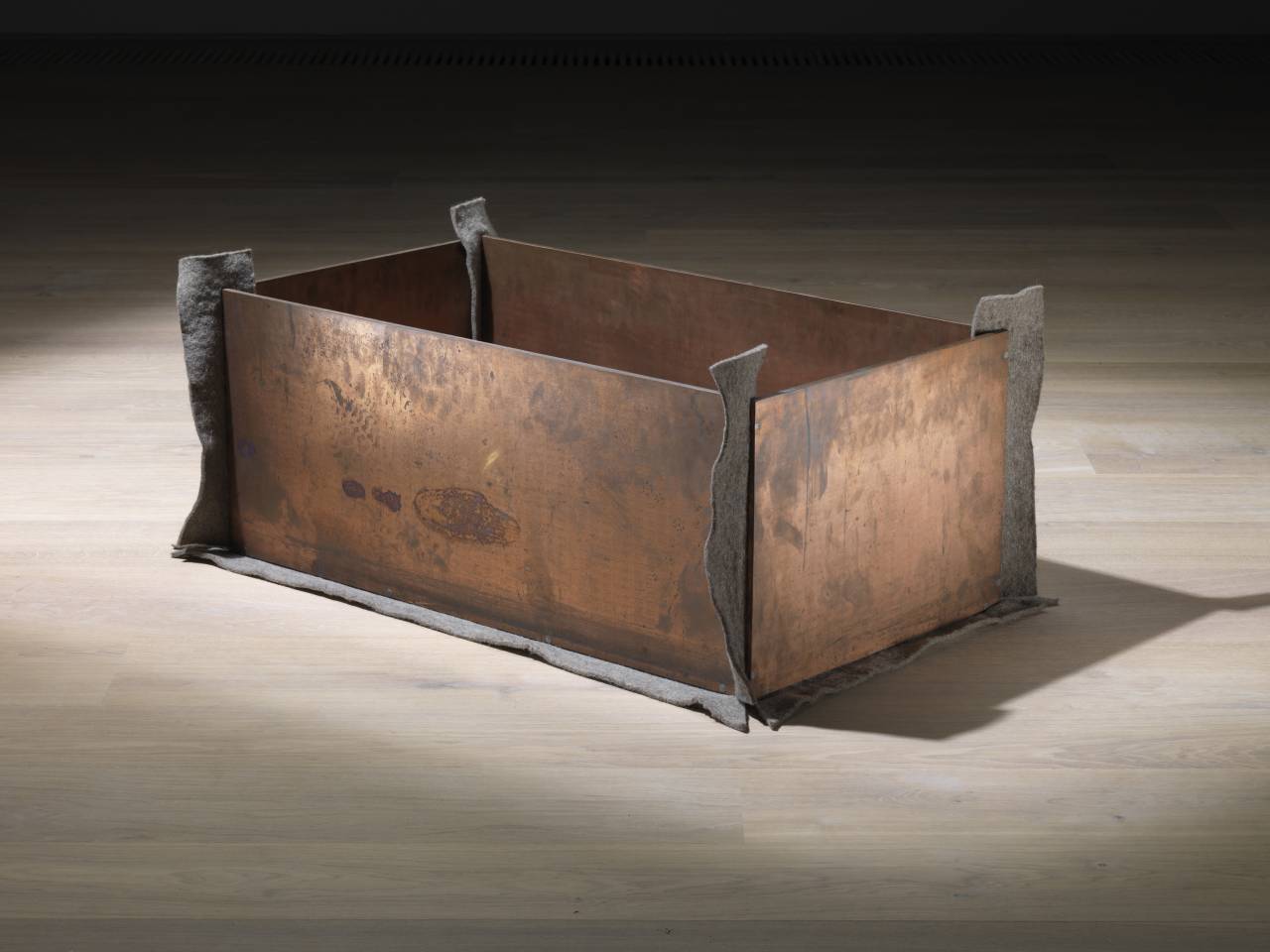 With the 2015 exhibitions ‘Dark Pop’ and ‘Yes!Yes!Yes! Warholmania in Munich’, Museum Brandhorst immersed itself in Pop Art. ‘Schiff Ahoy – Contemporary Art from the Brandhorst Collection’ provides a counterpoint, taking works of minimal and post-minimal art, Arte Povera, and conceptual art as its point of departure. With approximately 150 works from the collection on display, ‘Schiff Ahoy’ [Ship Ahoy] confirms the continued relevance that art from the 1960s and early 1970s holds for contemporary artists working today.

During this time, artists such as Carl Andre, Joseph Beuys, James Lee Byars, Andre Cadere, Mario Merz, Ed Ruscha, Niele Toroni, Richard Tuttle, and Lawrence Weiner experimented with new materials, production methods and working environments, but also with a new conception of the body. They called into question the static and final nature of a work, aggressively confronted the role of the viewer, and engaged with alternative artistic formats and channels of distribution. These impulses continue to be provocative and fruitful today, revealing numerous points of connection between the collection’s holdings dating from 1958 to the present.

Beyond any parallels in content, what links the current artistic works to their forerunners is an interest in the reinterpretation of historical precursors – a characteristic exemplified in the piece that lends the exhibition its title: ‘Schiff Ahoy – Tied to Apron Strings’ (1989) by Lawrence Weiner. The 13-piece collage series is based on pages taken from the book Die Siegesfahrt der Bremen (1940). Written in a heroic and patriotic tone, the book chronicles the daily experiences of a captain. Shortly before the outbreak of World War II, Commodore Ahrens sailed Norddeutscher Lloyd’s high-speed steamer ‘Bremen’ from the U.S. to the ship’s National Socialist homeland, and thus into a fatal future, which ended with the emergence of a new world order in 1945. In 1989, at a moment when this postwar world order and its division of the globe into ‘East’ and ‘West’ began to crumble, Weiner’s choice of this book dismantled the hegemonic efforts of ideological systems that, he implied, were ‘tied to apron strings’.

The mobilisation of (art-)historical contexts determines the selection of works for today’s exhibition. Thus, the recently acquired ‘Sitzgruppe Heimo’ (1996) by Franz West and Heimo Zobernig emphasises the supposed theatricality of minimal art.

Visitors are invited to sit on the chairs designed by West. A ‘white cube’ is set up in front of the chairs – an object that represents, in hermetic minimalist terms, the gallery space itself.

The work ‘Sitzgruppe Heimo’ invites us to consider an array of questions in an intelligent and playful manner. Questions like: Who is this white cube directed at? What does it signify, what does it have to say? Is it an autonomous space or an object on a stage? And, if so, does such a frontal encounter still permit a meaningful relationship between a work of art and the viewer? These considerations set the tone for the works that visitors encounter at the museum’s entrance level. A common element in the works is the figure of the viewer. This becomes evident in classic minimalist works such as Carl Andre’s ‘FeCuND’ (1986), on display for the first time since the museum’s opening, and Heimo Zobernig’s untitled mirrored wall-work from 1999 – from the Sammlung Moderne Kunst in the Pinakothek der Moderne – which sets visitors squarely within the picture.

The smaller rooms on the lower level explore the wide range of artistic formats and distribution channels of art from the 1960s. Exemplary in this regard are Ed Ruscha’s artist’s books, which are exhibited alongside ‘Gasoline Stations’ (1962), and ‘Los Angeles Apartments’ (1965), the photographic series on which they are based. The photographs show the (sub)urban landscape of the West Coast of the United States. Ruscha took the photographs with the intention of publishing them in a book. At the time, books were considered a democratic and consciously unspectacular form for art – one could purchase them for a few dollars. Paul Chan’s artist books and eBooks (2010–2013) – which investigate military power and economic structures – are to be regarded in the same context. Martin Kippenberger’s ‘Pop It Out’ (1994), a portfolio of 31 posters that friends of the artist designed for him, can be described as yet another contribution to the expansion of artistic formats. The ‘distribution’ of authorship and subjectivity which provide the basis for ‘Pop It Out’ is similarly at play in works by Christopher Wool, Louise Lawler, and R.H. Quaytman. Seth Price’s pictures and objects based on the motif of the standard business envelope provide the conclusion to the rooms’ display. They can be understood as metaphors for the hollowing out of the private sphere, as well as of content, due to the unceasing circulation of images and information. Thus, the envelopes become dystopian endpoints for the alternative modes of distribution celebrated by conceptual art, modes derived from a desire for broad accessibility. Today, when nearly everything is only a mouse-click away, the final secret is sealed in the protective casing.

In ‘Schiff Ahoy’, a special focus is placed on recent acquisitions of the past two years, most of which are presented to the public for the first time. With works by Kerstin Brätsch, Paul Chan, Jacqueline Humphries, Louise Lawler, Seth Price, Josh Smith, R.H. Quaytman, Kelley Walker, and Heimo Zobernig, ‘Schiff Ahoy’ marks the expansion of the museum’s collection to include current artistic production.

This emphasis will be continued in the coming year with solo exhibitions by Wade Guyton, Kerstin Brätsch and Seth Price, and occurs within the context of the museum’s own collection history, which has grown since the 1970s with the art of its time. 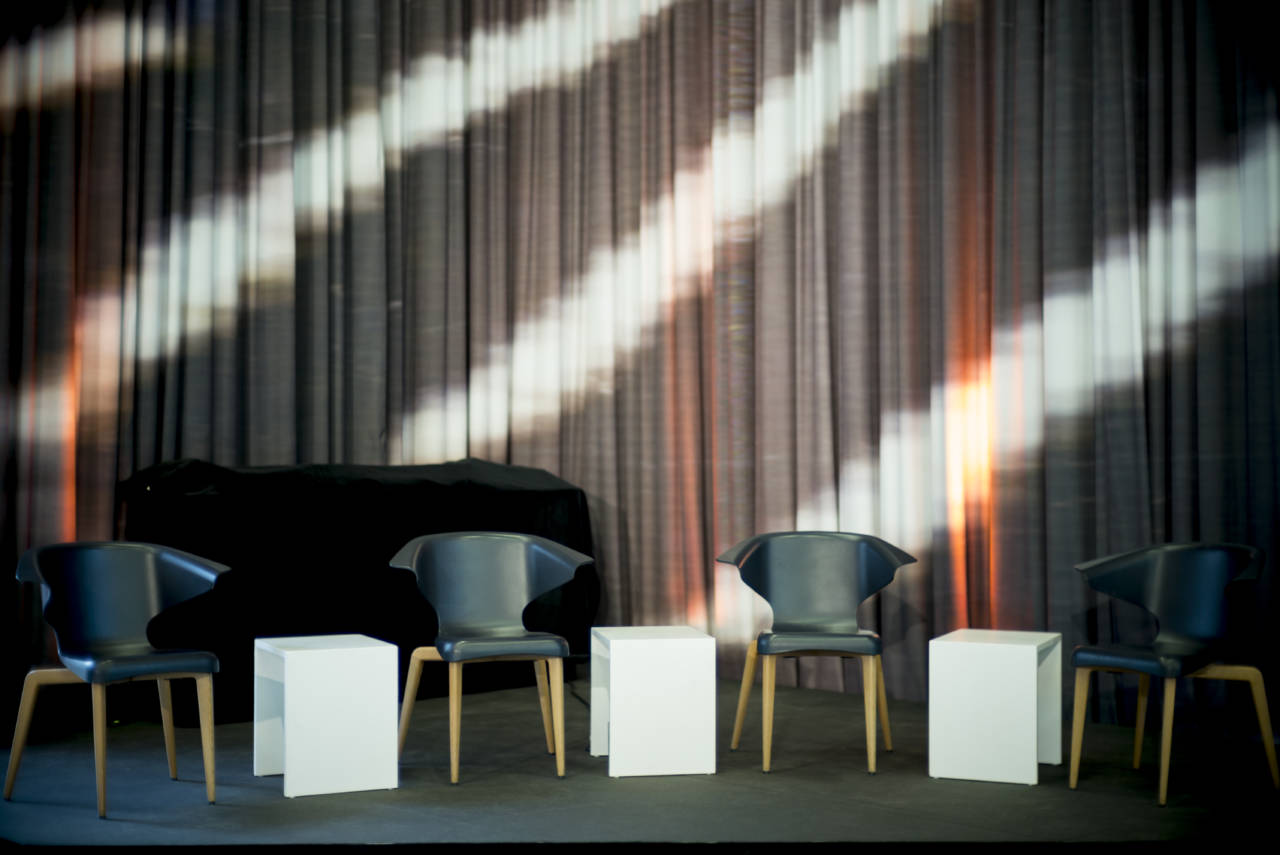 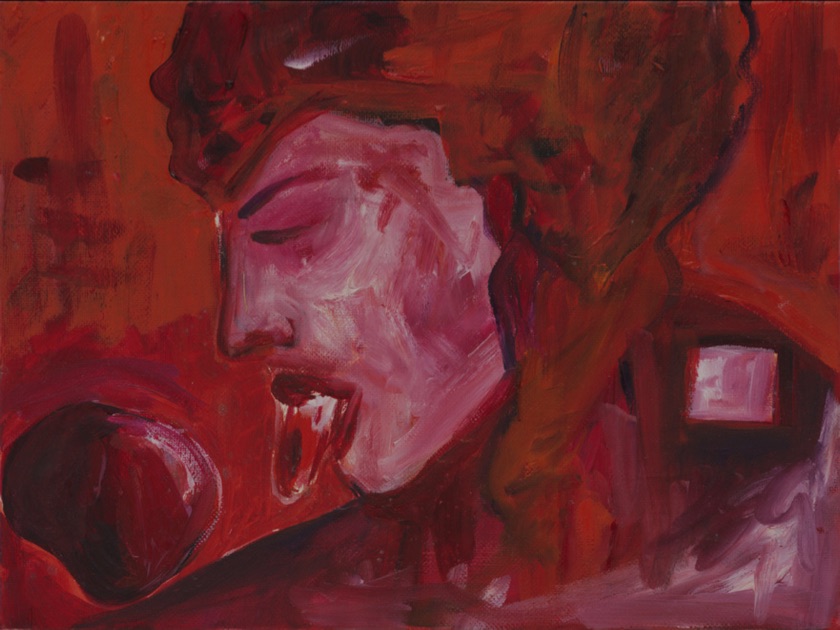 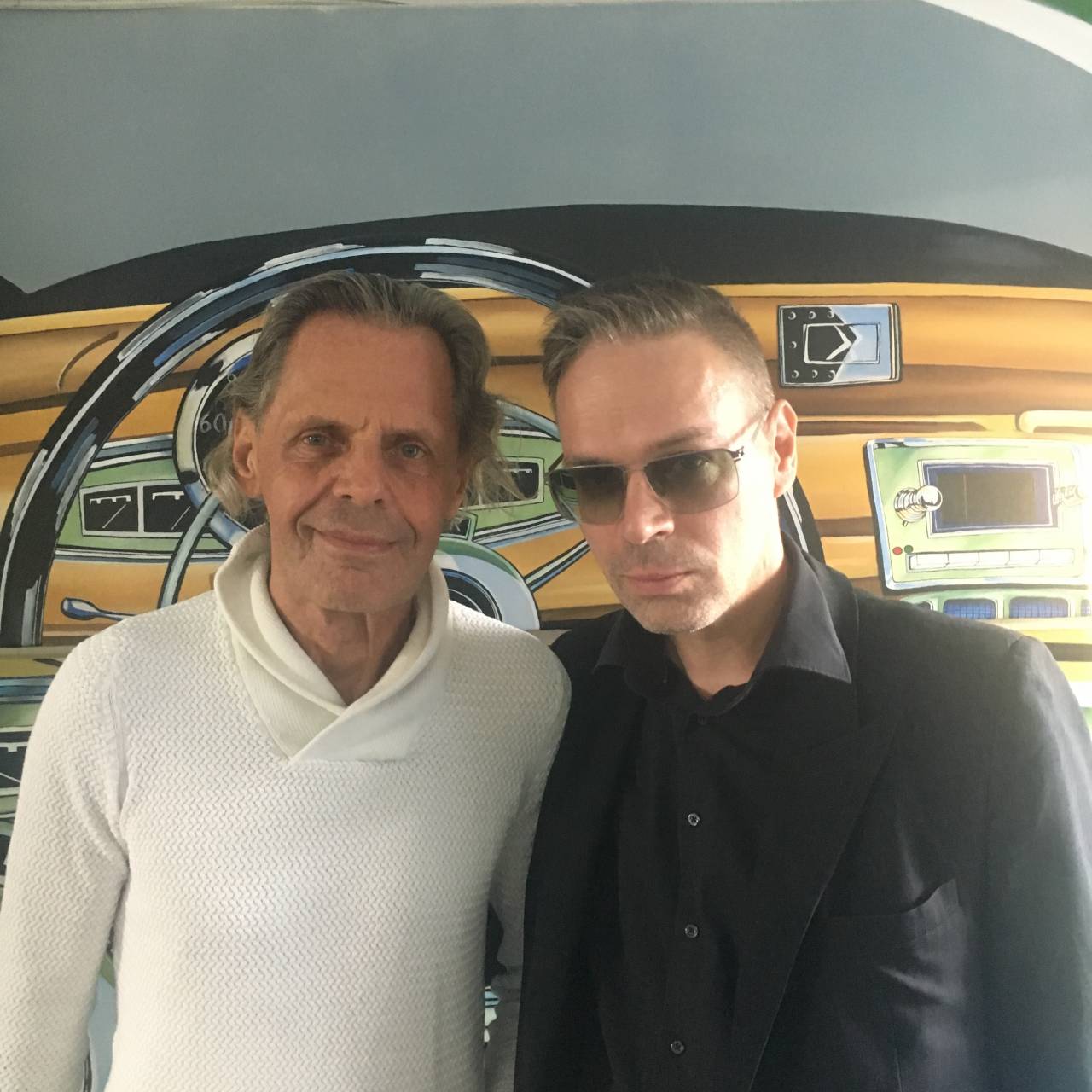