Press Release for the Press Conference on December 5th, 2018 in Munich 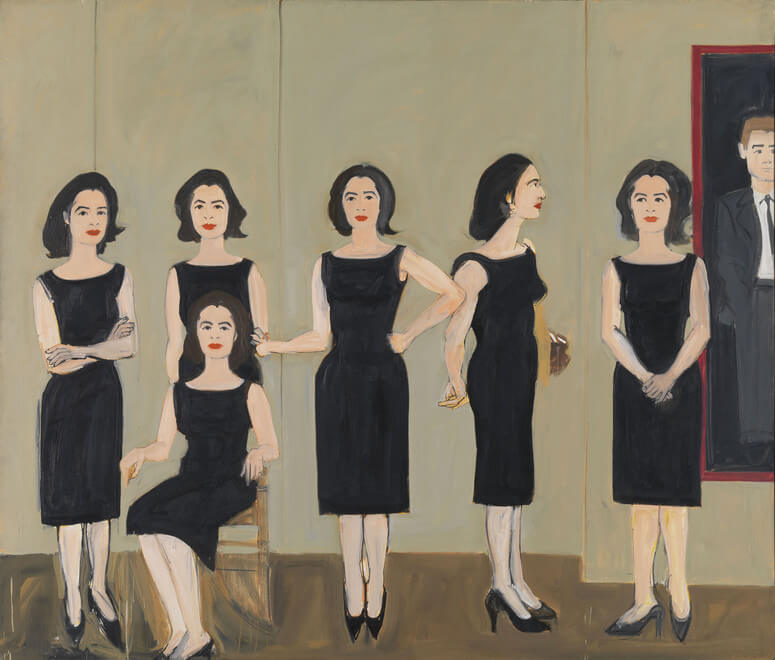 Munich, December 3rd, 2018 - The Museum Brandhorst is delighted to present a major exhibition of works by celebrated American painter Alex Katz. A towering figure in contemporary painting best known for his iconic portraits of beautiful, stylish women, masterfully rendered in bold, vibrant colors, Katz has influenced and inspired generations of artists around the world. Featuring about ninety works—including some of the artist’s most important paintings—the exhibition will offer visitors a retrospective overview of this seminal artist’s oeuvre from the 1950s to today.

Alex Katz (born 1927, New York) emerged on the New York scene during the heyday of Abstract Expressionism and just prior to the explosion of Pop Art. Although he is often hailed as one of the precursors to Pop, his aesthetic is perhaps more closely aligned with such poets as Frank O’Hara and John Ashbery than with other painters of his generation. His unique oeuvre, which now spans some 70 years, is utterly devoted to the representation of the here and now and the immediacy of human perception—a commitment to what the artist has often described as “painting in the present tense.” Working variously en plein air, from photographic sources, and from his own sketches and preparatory drawings, he has focused his attention on subject matter from his immediate milieu: portraits of family (in particular his wife Ada) and friends, artistic collaborators and scenes of social interaction, landscapes and architectural scenes, and flowers. Throughout, Katz’s sensitivity for painterly surfaces unfolds in productive tension with the formal languages of film, fashion, and advertising.

The exhibition begins with works from the late 1950s and early 1960s, including portraits of the renowned choreographer and dancer Paul Taylor and his company, for which Katz designed many sets. A series of seminal single and group portraits from the 1960s establish Katz’s signature style as well as the

social and artistic milieu of Downtown New York, both of which remain leitmotifs throughout his work and the exhibition. Two large galleries of landscapes show Katz playing at the edge of abstraction while at the same time recommitting himself to a decidedly modern form of realism.

The quality of light itself, whether direct, reflected, or diffused, becomes a central concern in these paintings. So, too, does the ability of an individual brushstroke to delimit multiple different types of form while also retaining its status as an autonomous mark.

Also on display will be a sizable collection of small oil paintings, sketches, and preparatory drawings. Often directly related to the large-scale paintings on view, these works will provide visitors with an expanded understanding of the artist’s multi-layered working process.

The exhibition draws on the Museum Brandhorst’s own extensive collection of works by the artist—including masterpieces from across his long career—supplemented by key works from other public and private collections, and provides an extended glimpse into the prolific production of this 91-year-old painter.

On the occasion of the exhibition, the museum will premiere a new documentary film on Alex Katz, directed by Kristina Kilian of the University of Television and Film (HFF) Munich. This project is part of an ongoing collaboration between the Museum Brandhorst and the HFF. 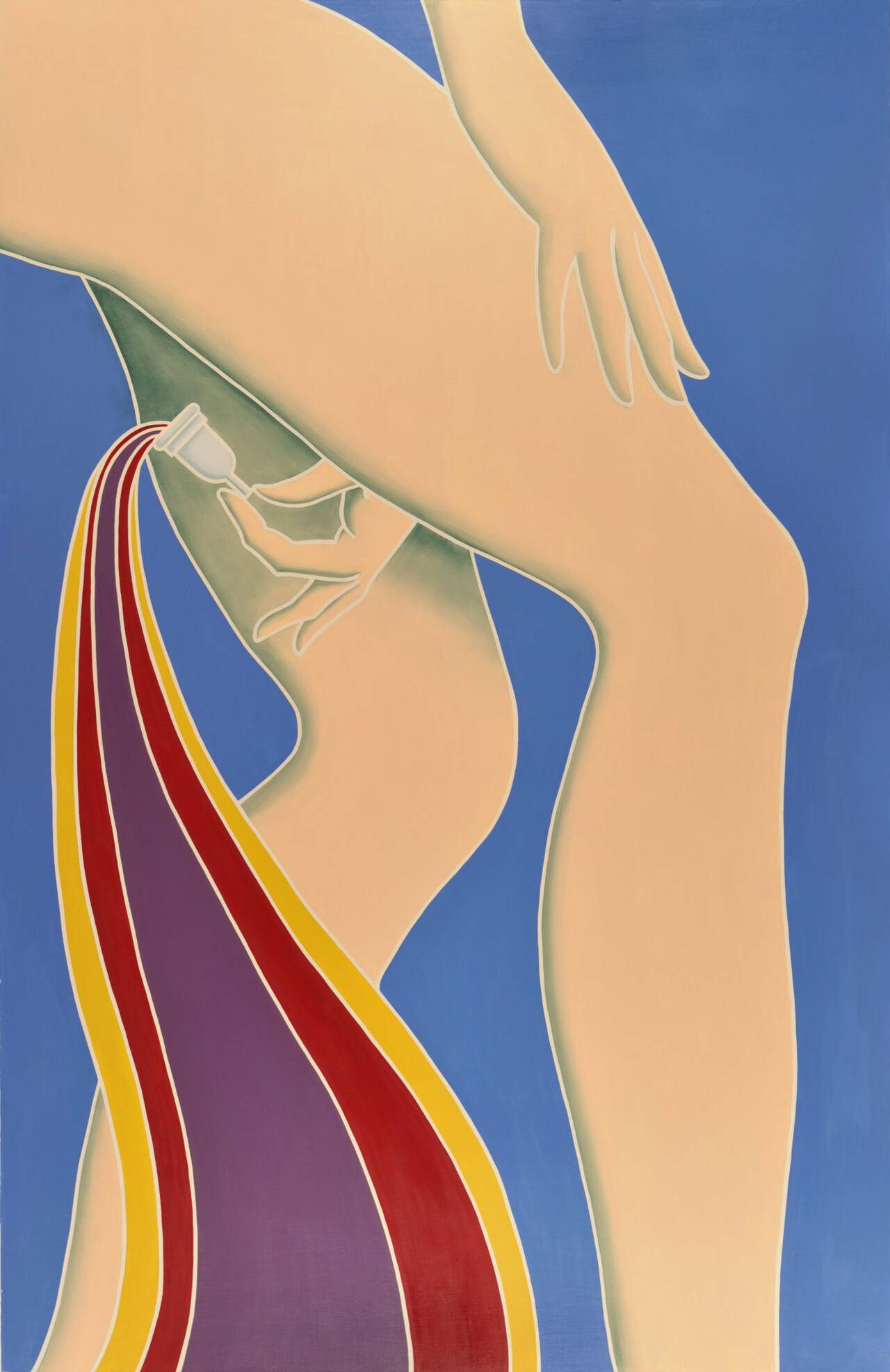 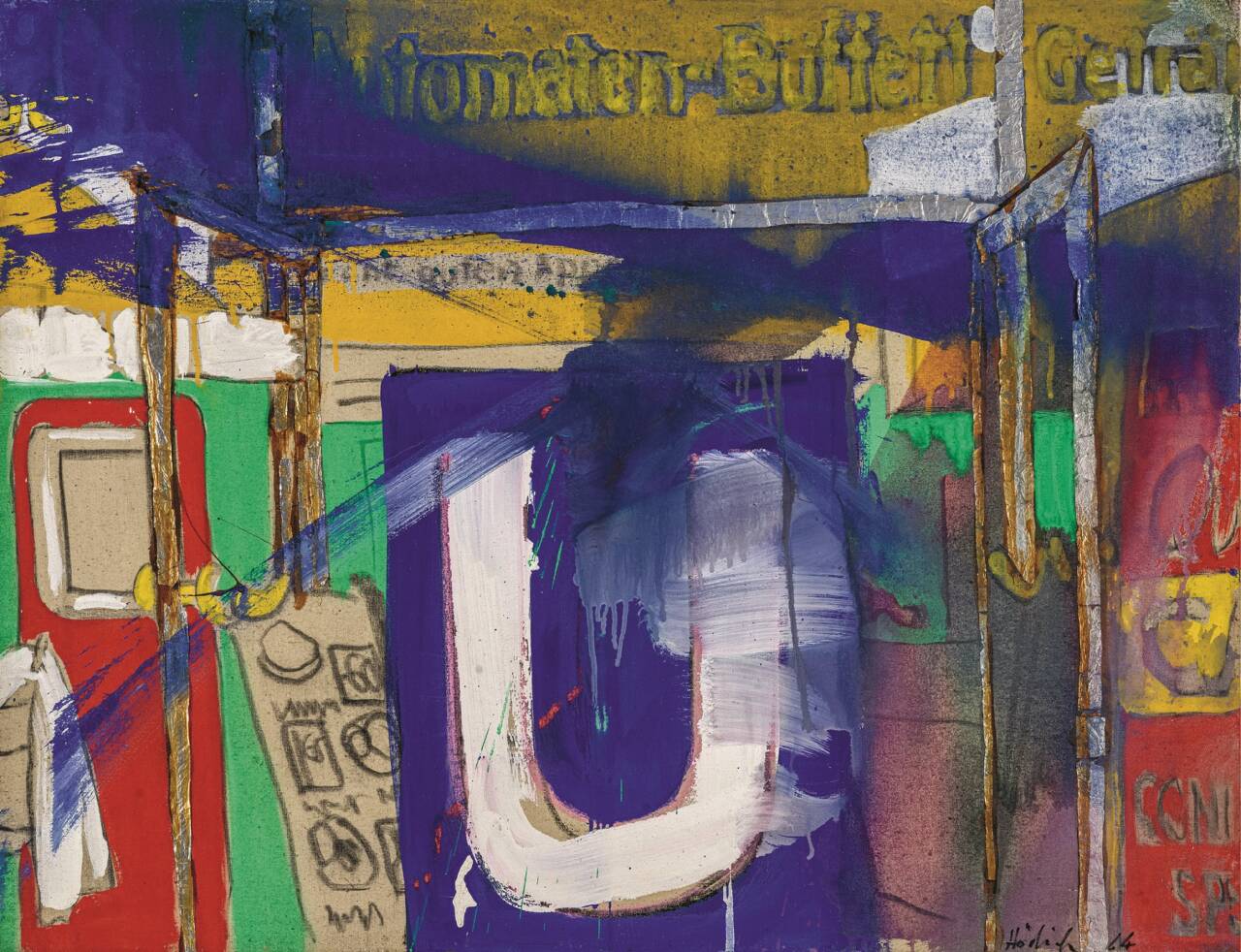