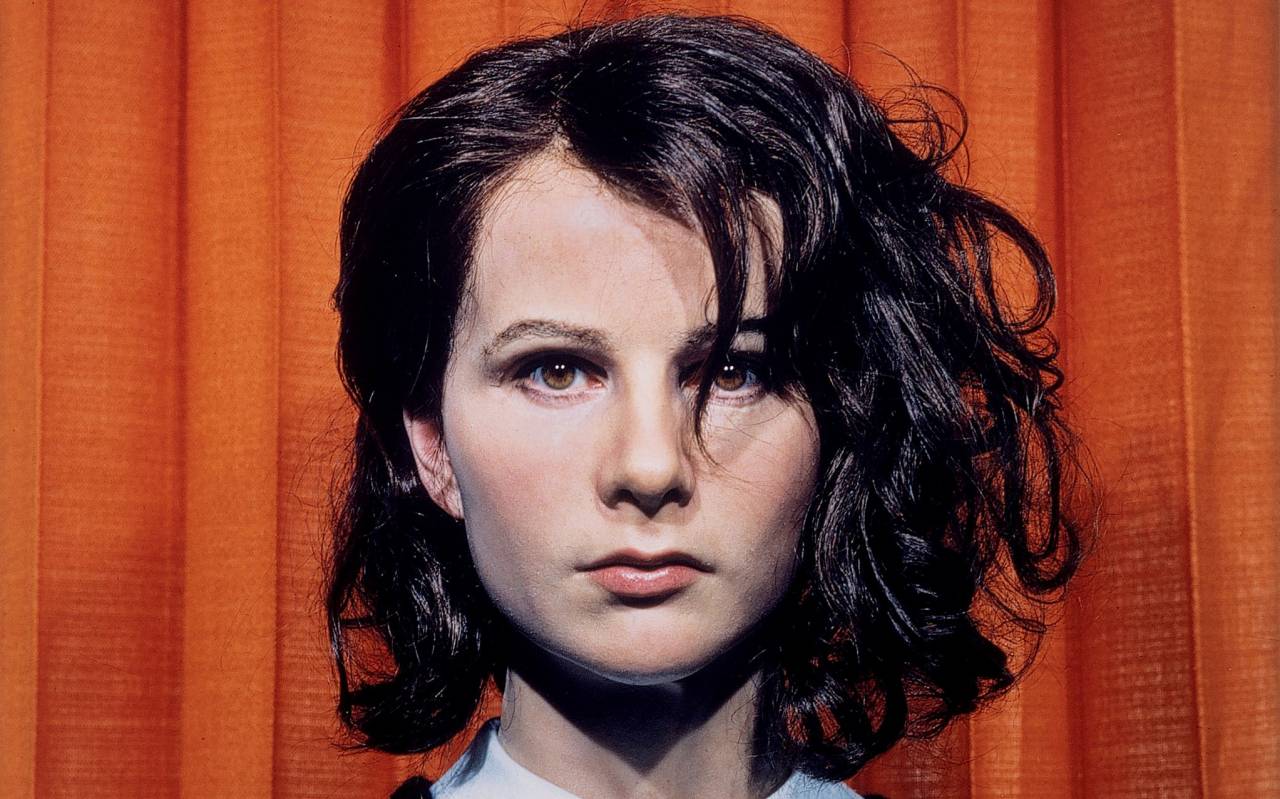 The first major retrospective of Gillian Wearing’s œuvre in Germany provides an overview of her work to date, its specific aesthetic qualities and characteristic artistic strategies.

An exhibition of the Pinakothek der Moderne in the Museum Brandhorst, Munich, in cooperation with Whitechapel Gallery, London, and Kunstsammlung Nordrhein-Westfalen, Düsseldorf The first major retrospective of Gillian Wearing’s œuvre in Germany showcases photographic works and film installations.

Nine exhibition rooms provide an overview of her work to date and convey its specific aesthetic qualities and characteristic artistic strategies. For Gillian Wearing, as can be seen, creating art means rendering social relationships visible. Gillian Wearing is considered one of the most important artists of her generation in Great Britain. Born in 1963 in Birmingham, she studied at London’s renowned Goldsmiths’ College and has been an international name since the 1990s. In 1997, the artist was awarded the Turner Prize.

In her work, Gillian Wearing repeatedly focuses on a person’s self-expression in staged situations. She is interested in the views and behaviour of people from the most varied walks of life – ordinary citizens, as well as the homeless, pensioners and school children. This candid but always equally circumspect analysis produces portraits in which a fragile balance is struck between self-awareness and the perceived image, private and public worlds, truthfulness and projection. Her earliest works are from a project created on the streets. In 1992/93 Gillian Wearing asked total strangers to write an important thought of theirs spontaneously on a piece of paper. She then photographed each person with their message. The series of some 600 portraits entitled »Signs that Say What You Want Them to Say and Not Signs that Say What Someone Else Wants You to Say« mirrors control and the loss of control that are automatically associated with the production of an image and its effect. In a group portrait reminiscent of historical paintings, 26 men and women in police uniform look silently but sternly at the viewer. This portrait however is not a photograph but a film. In the video installation »Sixty Minute Silence« (1996), the »merely« portrayed figures turn into unpredictable protagonists – for one whole hour. Most people have probably asked themselves how much of their mother or their father they have in them.

Inspired by old photographs, Gillian Wearing slipped into replicas of garments worn by her immediate relatives in a self-dramatisation as members of her own family (2003–06). It is always Wearing herself who peers into the camera from behind the silicon masks – sometimes older than those captured in the original photographs actually were. Times and generations merge together; the contrasting notion of closeness and distance is dissolved. Wearing’s early video »10–16« (1997), in which adults move around to the voices of children and youths between ten and sixteen years old, is confusing through its antitheses. »I’m interested in people«, Gillian Wearing says, knowing that creating a picture is always related to power, and that monopolising and manipulation can never entirely be avoided. With this in mind, Wearing examines the structures of social conventions and intermingles individual and standardised forms of communication.