Under the title “Spot On”, recently acquired blocks of works by various artists are shown in two rooms on the ground floor and in the media rooms on the lower level. The exhibition “German Pop” shows works that deal with the conservative understanding of art in post-war Germany.

Outstanding works of “German Pop” have been acquired for the collection of Museum Brandhorst over the past decades. The most recent example is Jörg Immendorff’s “Teine Tunst mache”, Thomas Bayrle’s “Vasarely” (both 1965) and, in particular, a group of six early paintings by K. H. Hödicke, a partial donation. The works shown on the ground floor deal with the conservative understanding of art in post-war Germany.

In parallel with Andy Warhol and American Pop Art, many artists in Germany also reacted to the new consumer culture of the 1960s. The dazzling promises of the German economic miracle came up against the conservative dreariness of the postwar era. So there was not only irony behind the striking depictions of everyday objects, advertisements and photographic reproductions, but also biting criticism. 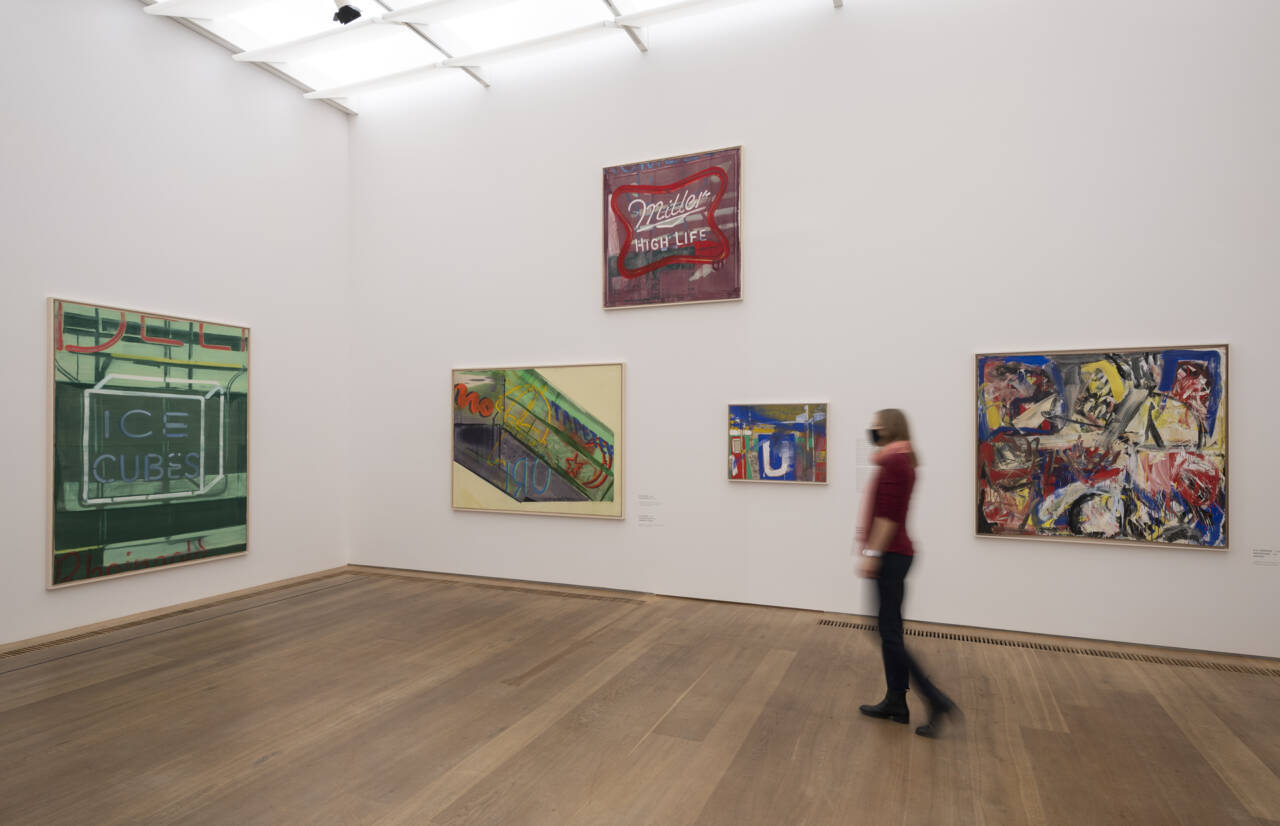 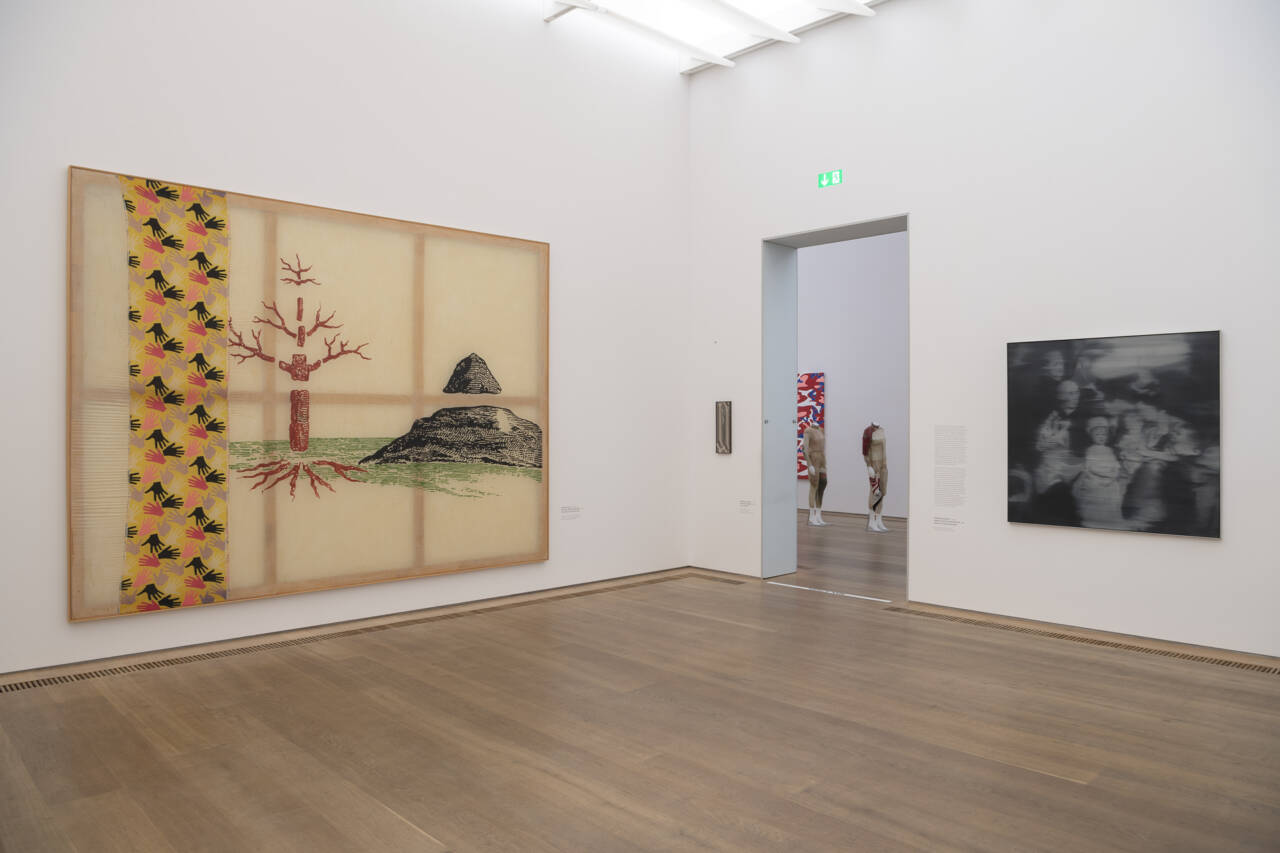 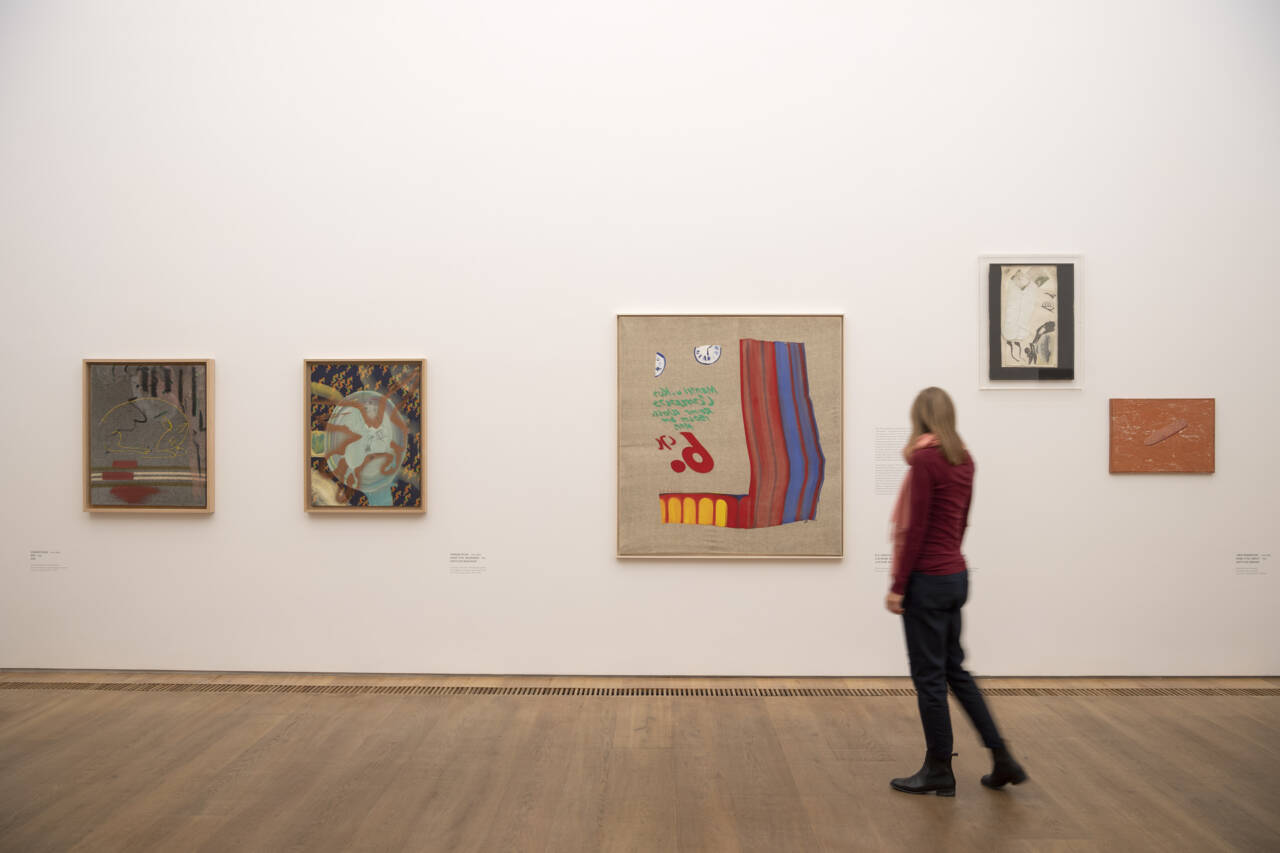 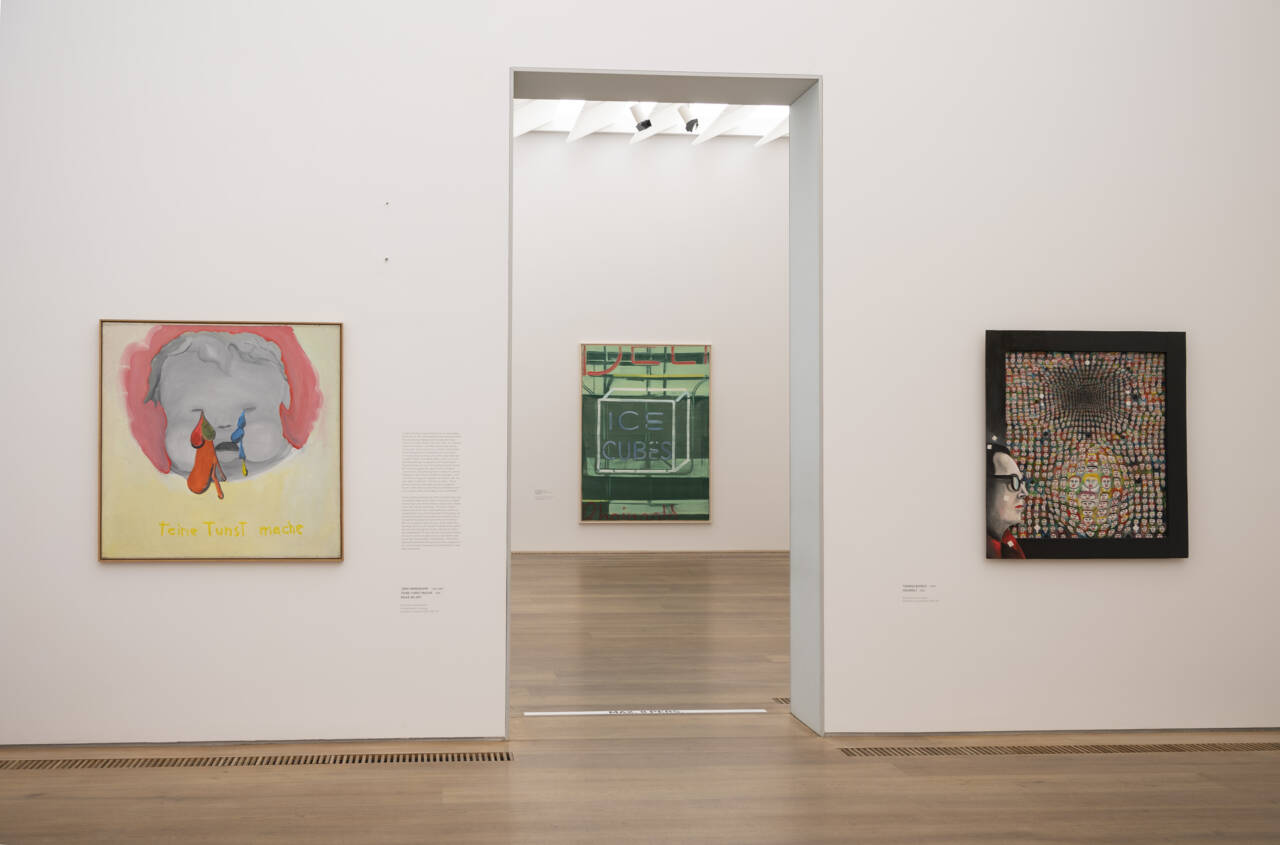 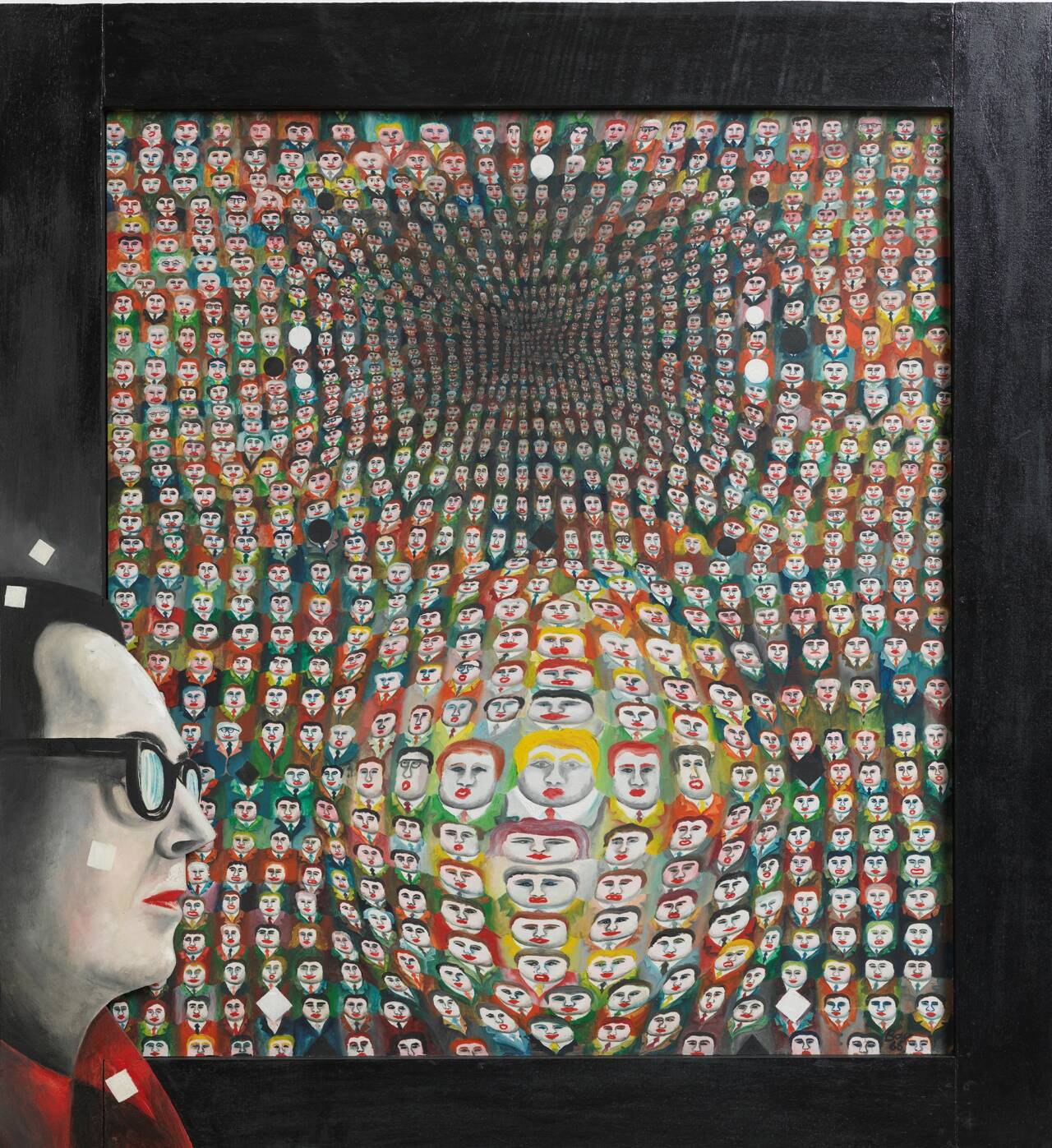