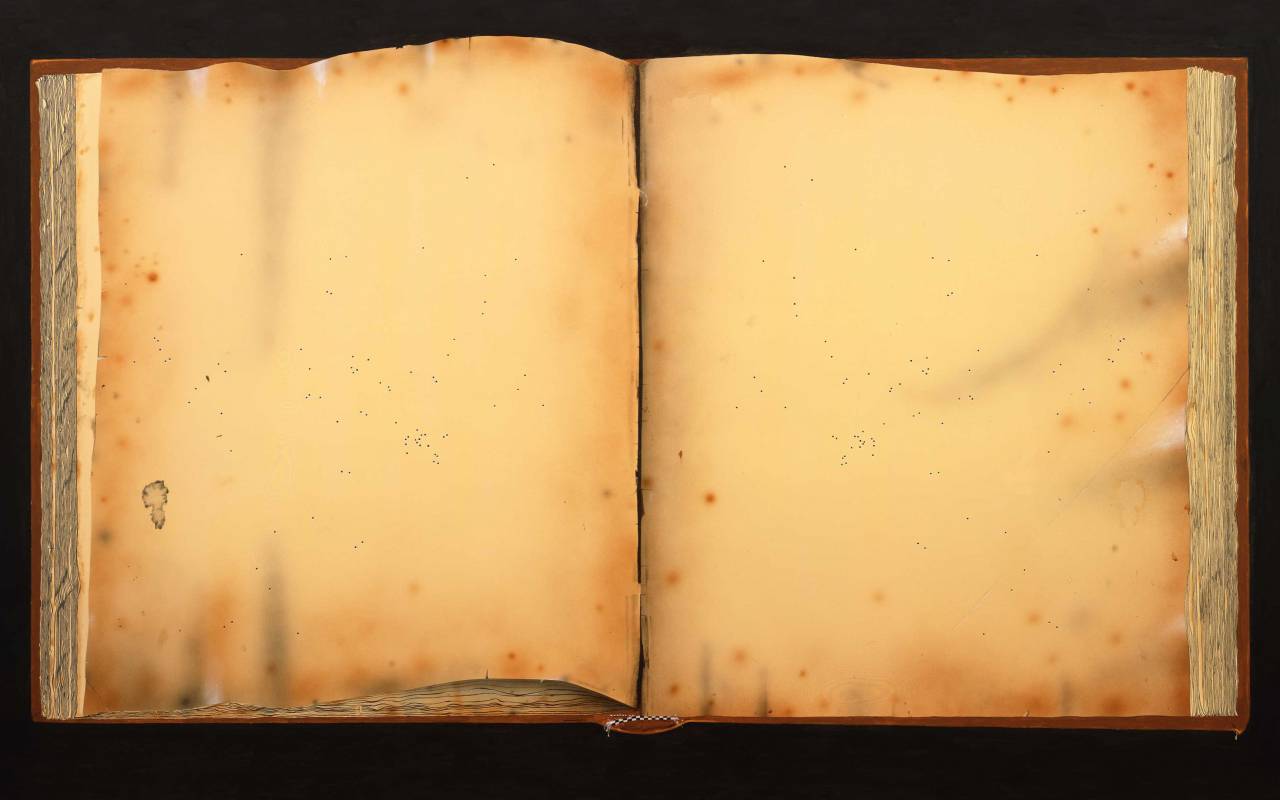 Ruscha’s works dissolve the boundaries between genres. His central theme is the relation between words and images. This aspect determines the new presentation of the collection in the Museum Brandhorst.

Ed Ruscha, born in 1937, draws his aesthetic inspiration from the mass media and films as well as the special urbanistic features of Los Angeles. He paints company trademarks, petrol stations and department stores in his own stylised manner, to which he then adds everyday objects, landscapes, logos, slogans or individual words. In this way, Ruscha looks into the question as to what extent specific associations can be evoked using typography, shape and colour. In addition to his paintings with industrial buildings or words are his books. Since the 1960s, the artist himself has been producing, publishing and marketing his slim books, most of which comprise a series of black-and-white photographs together with titles and names of locations. Images become objects, the book becomes an image, words become signs. Ruscha’s works dissolve the boundaries between genres. His central theme is the relation between words and images.

This aspect also determines the new presentation of the collection in the Museum Brandhorst, centred on the three new acquisitions ‘Old Book Then’ (2011), ‘Old Book Today’ (2011–2012) and ‘Old Book With Wormholes’ (2012). These three major momento mori images are supplemented by eights smaller paintings and five photographs that the artist presented the Udo and Anette Brandhorst Foundation. Together with Ruscha’s own publications (which are also partly gifts) the works displayed form a cohesive thematic complex, spanning a period of fifty years, and are an impressive addition to the large number of artists’ books already in the Brandhorst Collection.