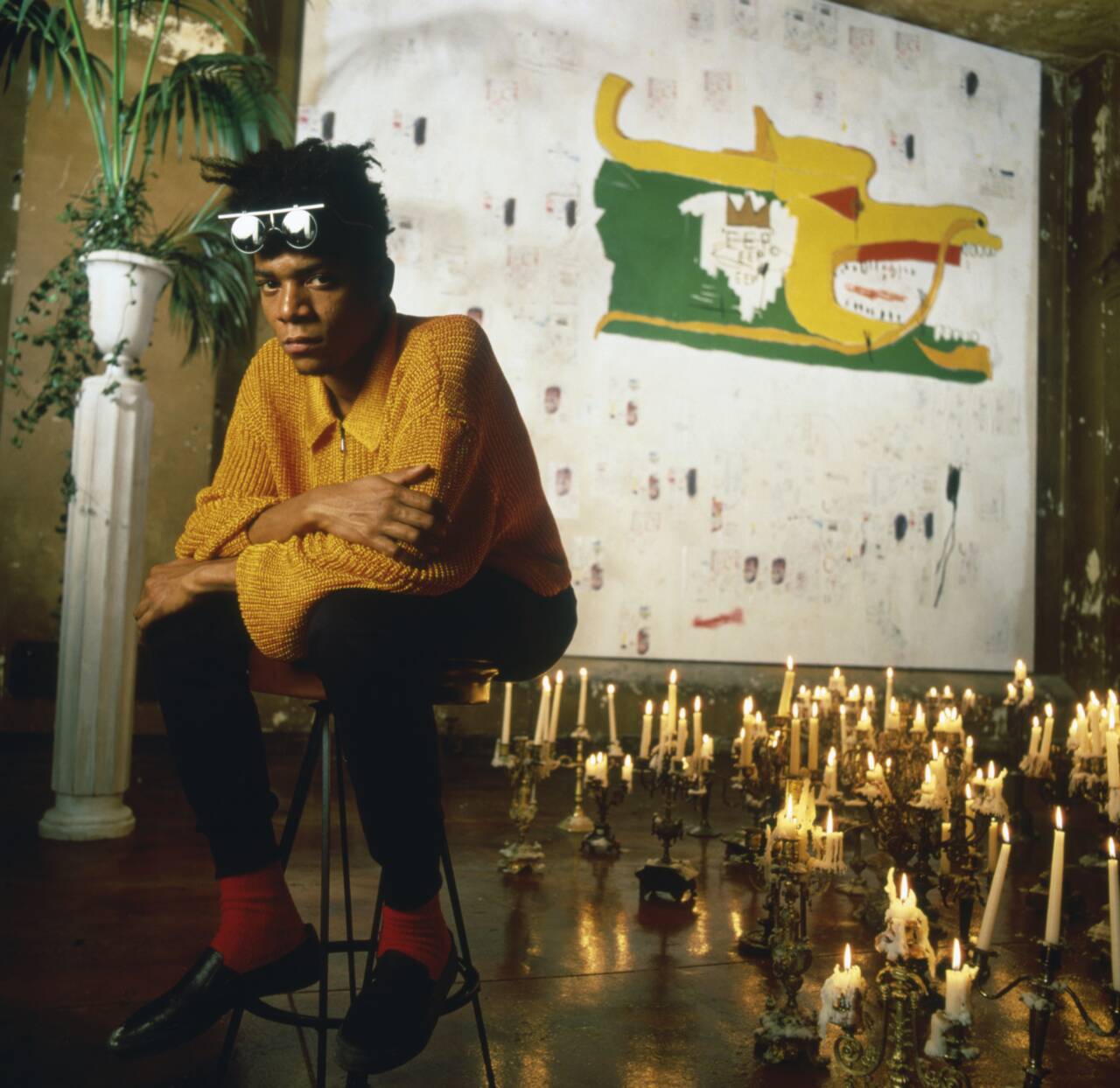 Among the greatest American painters of the late 20th century, Jean-Michel Basquiat first achieved notoriety for his graffiti art under the moniker SAMO in downtown New York in the late 1970s, before a meteoric rise to stardom in the international art scene in the 1980s. His short life and tragic death at the age of 27 made him a cultural icon. Featuring a rare interview conducted with filmmaker and friend Tamra Davis shortly before his death – one of the only long interviews the artist ever recorded – as well as interviews with art world luminaries like Julian Schnabel, Larry Gagosian, Bruno Bischofberger, Glenn O’Brien, and many others. The film provides an in-depth look at both the artist and his work.

With an introduction by Jacob Proctor, curator at Museum Brandhorst.

The event takes place in the foyer of the museum. The book shop is open and offers a selection of publications on the artist.

EVERY LAST FRIDAY OF THE MONTH, 4 P.M. 30-MINUTE TALK, FOLLOWED BY A DRINK IN THE CAFÉ Artworks attract our attention in many different ways. Their emotional effect can differ greatly. Beyond art-historical categorization, this event seeks to encourage conversation about how art resonates within us. Each month, different people select a piece from t

“Forever Young – 10 Years Museum Brandhorst” traces an arc from the early 1960s to contemporary art production and creates a link between our numerous new acquisitions of recent years and famous works from our collection. On a tour through all floors of our museum you can discover the architecture while getting to know some of the highlights in the collection: from Andy Warhol and Cy Twombly

The Pop Art artists, especially Andy Warhol, glorified the icons of pop culture and were the first to show consumer goods and the products of the mass media in art. At the same time, their works also addressed the downside of capitalism and consumer culture, such as the obsession with superficialities. The tour shows how Pop Art could become, at one and the same time, a phenomenon of both mass cul

FROM JULY 1, EVERY THURSDAY 12:30 TO 1 P.M. Let your lunch break be an inspiring one. These short themed tours will introduce you to our museums' special works and offer an exciting alternative for your time away from the desk.

Since opening in 2009, the high-profile collection of Museum Brandhorst has grown from 700 to over 1200 works of art. Important works by Ed Ruscha, Keith Haring, Louise Lawler, and Albert Oehlen have joined the ranks of Andy Warhol, Cy Twombly, Jean-Michel Basquiat, or Sigmar Polke. Significant positions of contemporary art -  from Seth Price and Wolfgang Tillmans to Charline von Heyl and Laura O 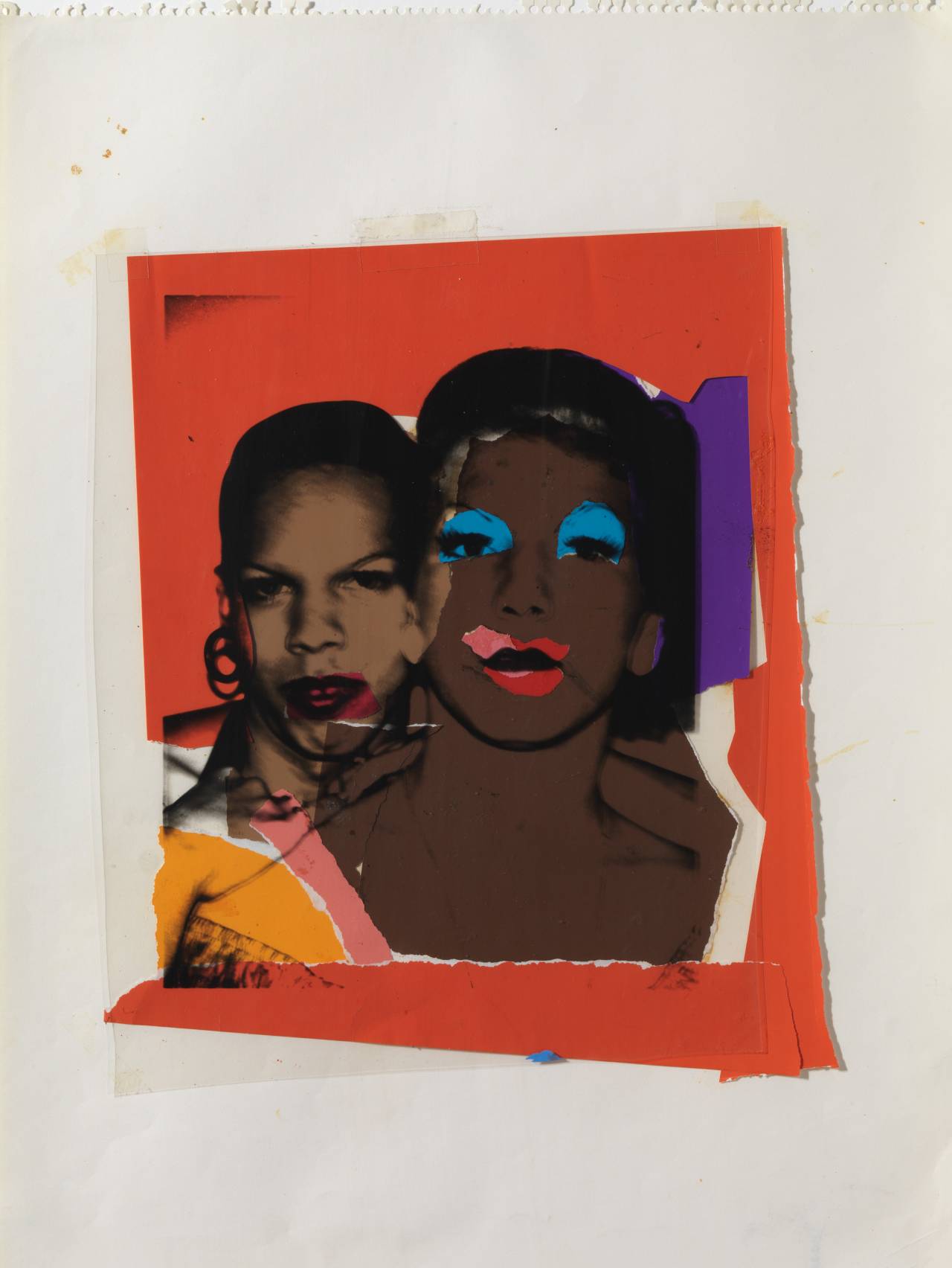 Since the 1960s many artists have addressed questions of identity in their works, with reference to skin color, sexual orientation or social class. They celebrate these identities, but also make discrimination visible. Together we look at artworks that focus on the theme of identity and contrast them with pieces that examine the desire for optimization and the collective neuroses of our performanc