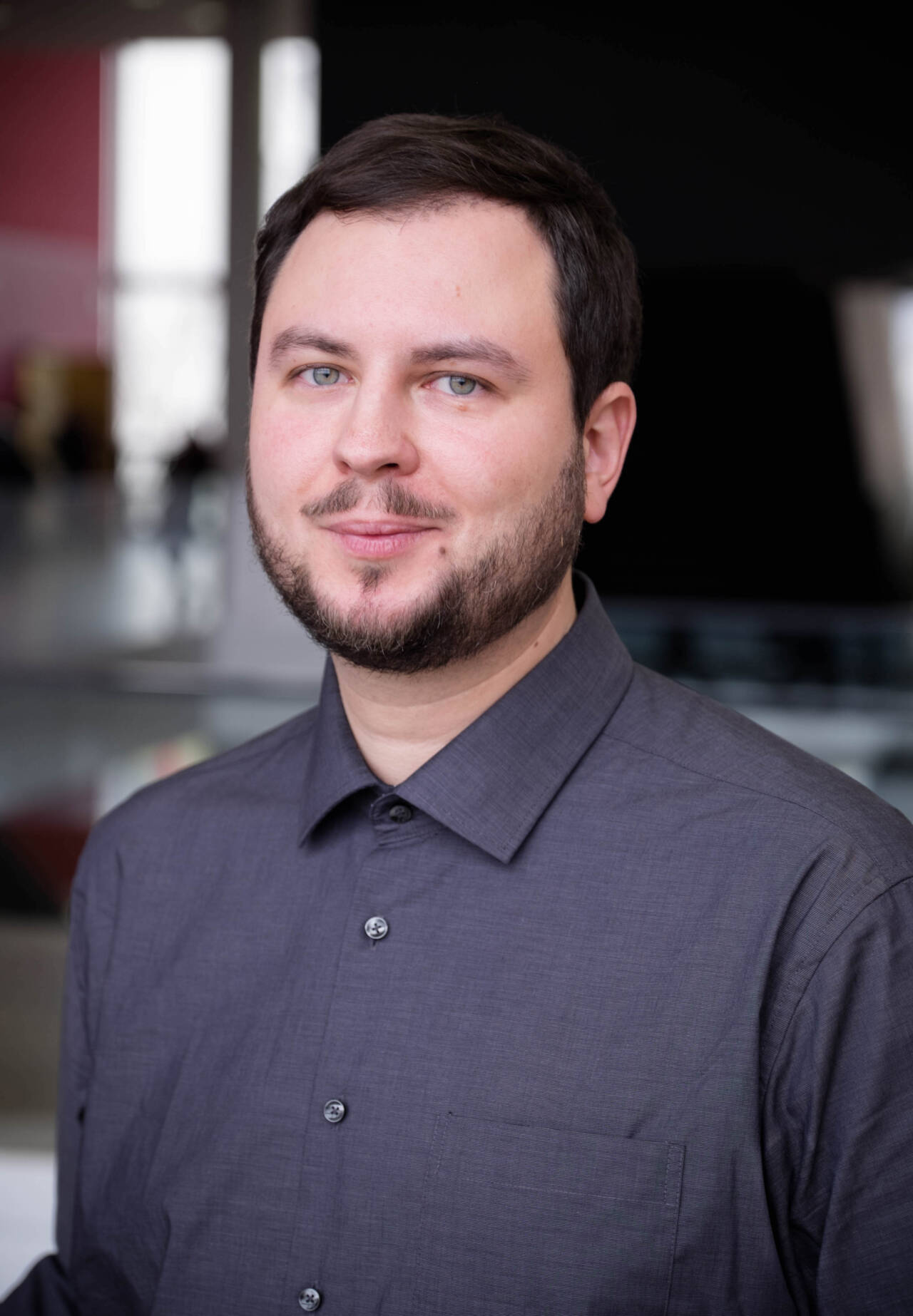 Cutting Technology and the Body Together-Apart: Bodies-in-Technologies and the Haunting Climate of Materializations

In “Specters of Marx” (1993), Jacques Derrida suspects that following a ghost might come down to being haunted by it, persecuted by the very chase we are leading. What if the idea that bodies, along with their boundaries and properties, precede their relations is such a ghost? What if technology—far from being the Other of the body, pervading it from an outside—is always-already part of our material practices of embodiment? In this talk, I will argue that it is neither exteriority nor connectivity that characterizes the relationship between bodies and technologies but relational indeterminacy which is only resolved through agential cuts, or material-discursive practices that “cut together-apart” (Barad). Re-turning to 19th and 20th century somatic discourses about matter, race, and vitality and reading them through feminist new materialisms, I will propose a different story—one that not only attunes us to the intra-actions of (marked) bodies with their techno-environments but also contests the toxic persistence of elements from a haunting past. Irritating the epistemic and material terms under which bodies are considered either as inert or as fluid matter (including the accompanying racist discourses of biological inferiority and ontological plasticity), I will put forward an understanding of bodies-in-technologies as sites and agents of biopolitical struggles.

Josef Barla is a postdoctoral researcher in Sociology based at Goethe University Frankfurt am Main. He earned his PhD from the University of Vienna and has been a visiting researcher at the Science and Justice Research Center of the University of California at Santa Cruz, and with “The Seed Box: A Mistra-Formas Environmental Humanities Collaboratory” based at Linköping University. He is the author of “The Techno-Apparatus of Bodily Production: A New Materialist Theory of Technology and the Body” (transcript, 2019) and other publications in the field of feminist epistemologies, bio- and necropolitics, and new materialist theories of technologies and bodies.