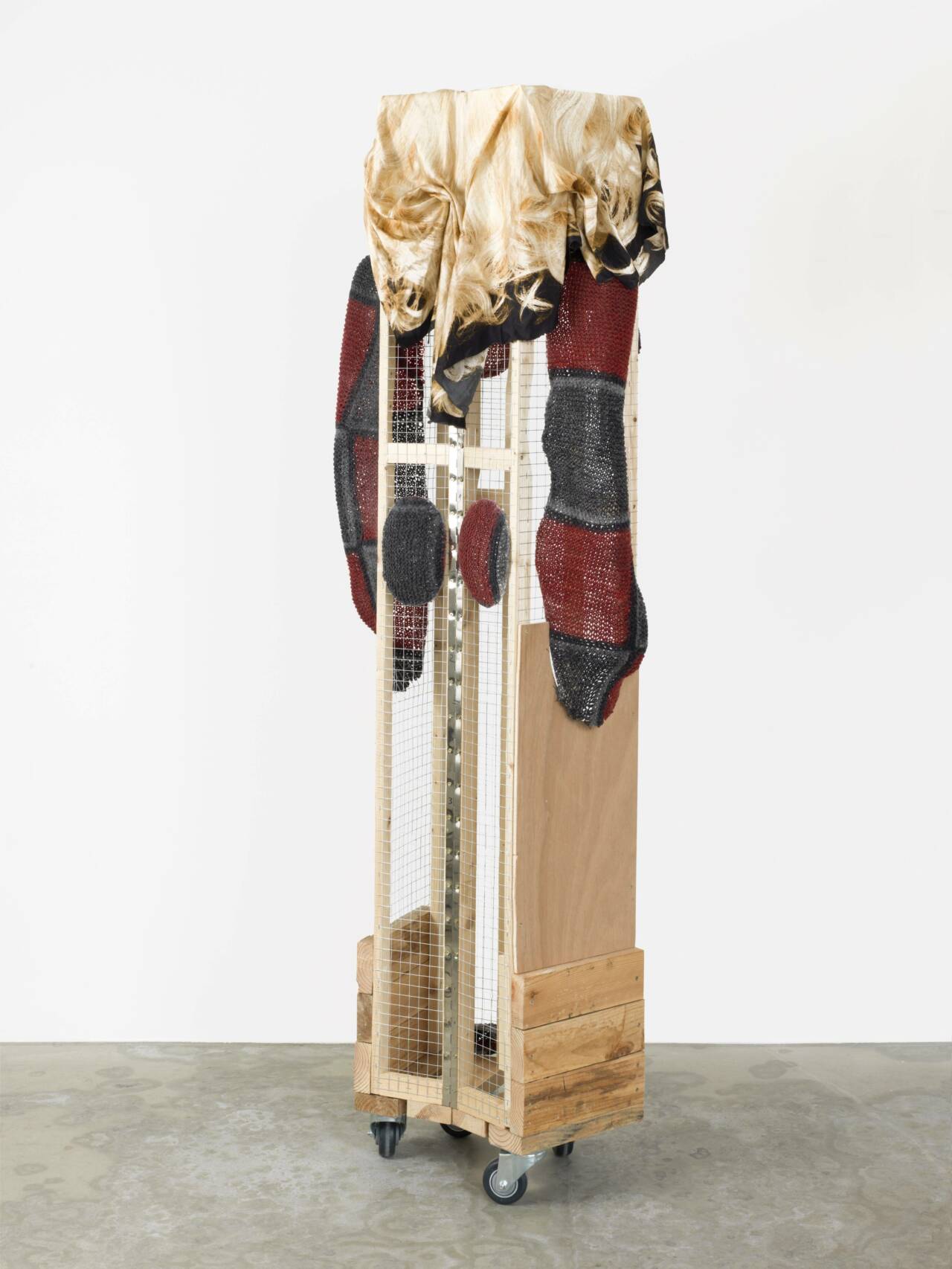 From A to Z: Opposites attract! 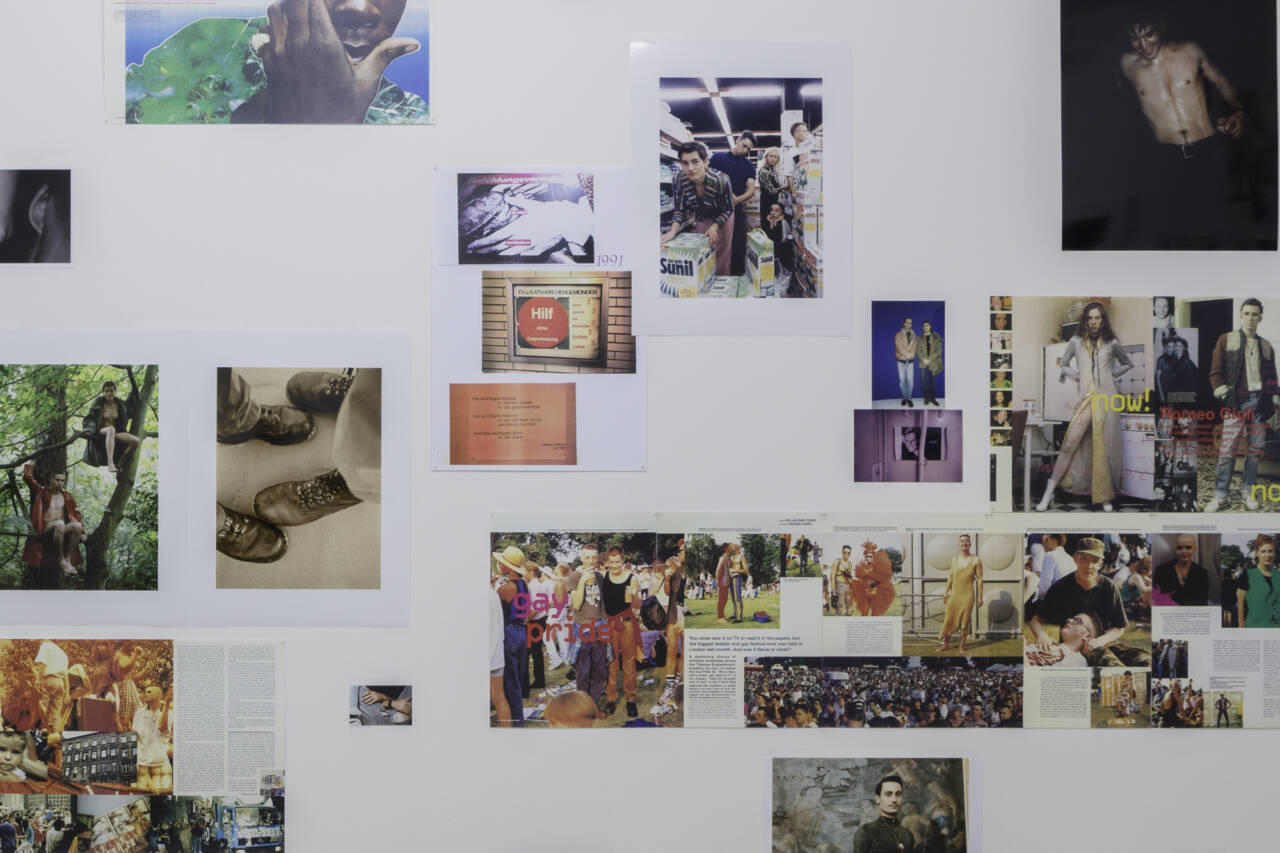 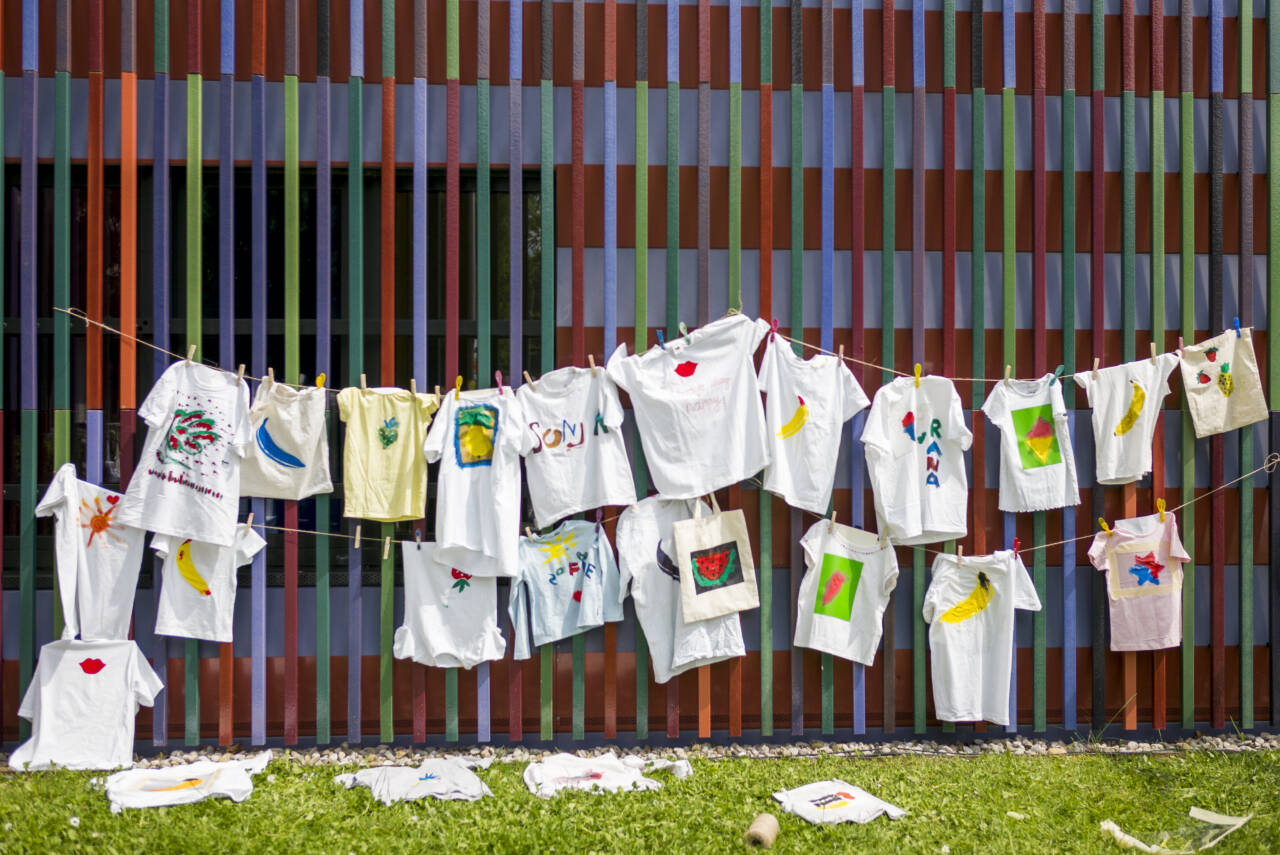 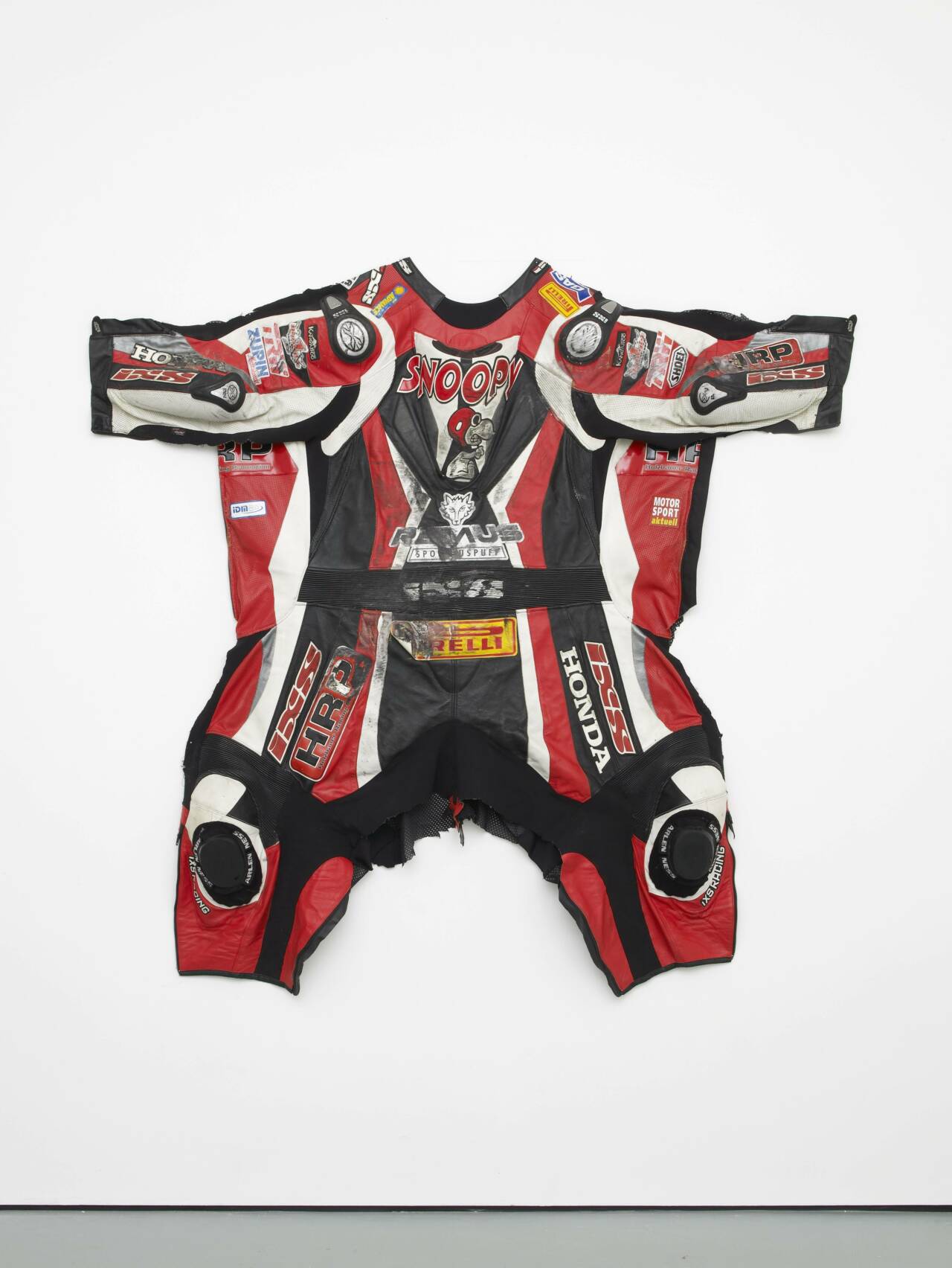 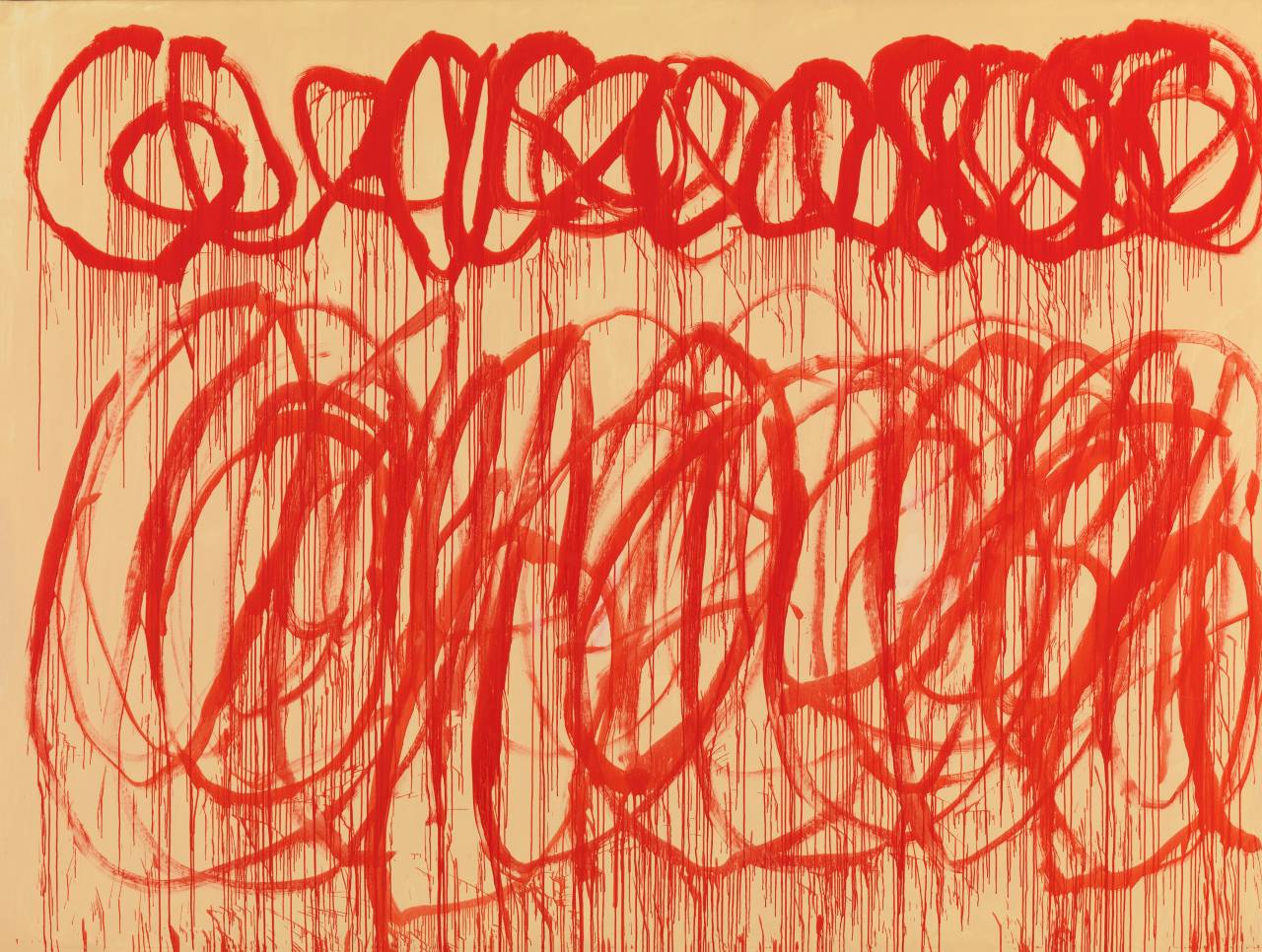 Under the title "Spot On", recently acquired blocks of works by various artists will be shown in two rooms on the ground floor in single and double presentations that will change throughout the anniversary year. From 24 May to 3 September 2019, the focus in Hall 0.8 will be on Albert Oehlen and a selection of large-format paintings and drawings created over the past eight years

Albert Oehlen is one of the most influential and also most controversial contemporary painters. He has sought to reconfigure and renew painting by confronting it with ist own history and clichés, and with the overwhelming visual languages of advertising and pop.

The museum’s lower level presents Oehlen’s early works from the 1980s; this room focuses on selected paintings and drawings from the past eight years.
The central piece is an untitled, large-format painting from 2011. To make it, Oehlen cut a garden table and parasol out of an advertising poster and glued them onto the canvas: a garden scene that seems ordinary and relaxed, ready to host a lovely meal. From this central motif his “post-non-representational” painting unfolds: gestural marks, sweeping brushstrokes, and traces of paint that in some places condense in evocative shapes, and in others dissolve into sheer materiality. The same occurs in “FM 69” (2017): our gaze follows the painterly traces, lingers in places, and becomes distracted by details, only to return to the condensed center of the painting. In his “Tree” painting from 2014, a trunk-like shape in the upper middle is an anchor from which increasingly narrow “branches” extend. Stenciled parts contrast with sprayed ones, and impasto color gradients are juxtaposed with delicate brushstrokes. Painted on aluminum, the work has a smoothness and radiant coloration that evokes the digital. Striking here, as in the other paintings in Hall 0.8, is the generous white space, which feels just as important as the painted segments.