Online workshop | Pop-Up Factory – Inside out

Got it
Museum Brandhorst
Theresienstraße 35A 80333 München 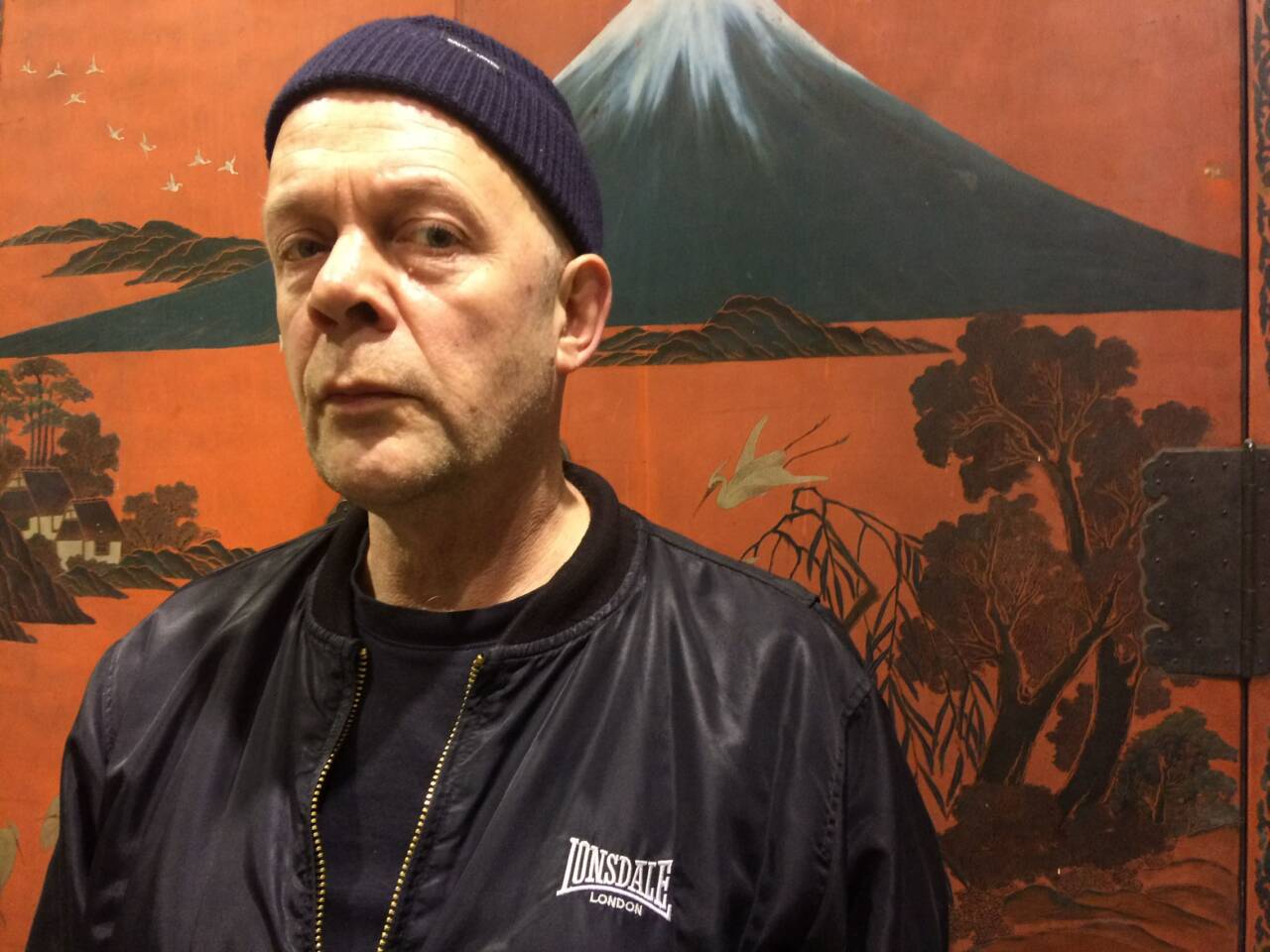 The Bomber Jacket, Crises and the End of the World

Fashion that consists of components that have always existed tends to experience a boom in times of crisis. The bomber jacket is just such a garment: omnipresent for 50 years and constantly back in fashion. At the moment it should really be out of fashion, but somehow it is not. Perhaps because it embodies a certain crisis chic and appears to provide protection? Or because fashion is currently all over the place anyway? The former uniform jacket became a civilian garment during the great crisis of the early 1970s. Its civilization marked the beginning of the era known as that of neoliberalism. But how did the bomber jacket fare in the crises of 1992, 2001, 2008 and 2020? How directly does fashion react to reality? Or is it just a matter of self-referential loops – as is often the case in art – when a dystopian survival look suddenly makes a comeback?

A talk by and with Hans-Christian Dany

Hans-Christian Dany has been living as an artist in Hamburg for a long time, on vacation from what he should be doing. Like many who don’t know what to do with themselves, he writes. This sometimes leads to books. They include Speed. Eine Gesellschaft auf Droge, Morgen werde ich Idiot. Kybernetik und Kontrollgesellschaft, MA-1. Mode und Uniform. No Dandy, No Fun will be published soon.

This event takes place within the program of Various Others.

Artworks attract us in many different ways. They agitate us or give us pause for thought, and sometimes their humor makes us laugh. Some artworks have such a st…

Artworks attract us in many different ways. They agitate us or give us pause for thought, and sometimes their humor makes us laugh. Some artworks have such a st…