Taking African rhythm cultures as their starting point, Richard Siegal and the composer Lorenzo Bianchi developed a complex musical parkour with “Made for Walking.” Siegal reworked it for three performances in the ‘Lepanto’ gallery. It will now be performed as a duet with the title “Made Two Walking,” The dancers Margarida Neto and Claudia Ortiz Arraiza from Ballet of Difference not only move to the music of the percussionist Njamy Sitson, but they themselves also produce sounds with their own bodies. The overlapping patterns of movement and sounds produce a polyrhythmic interplay as a reflection on unity and multiplicity, community and difference. Lepanto room, upper floor. 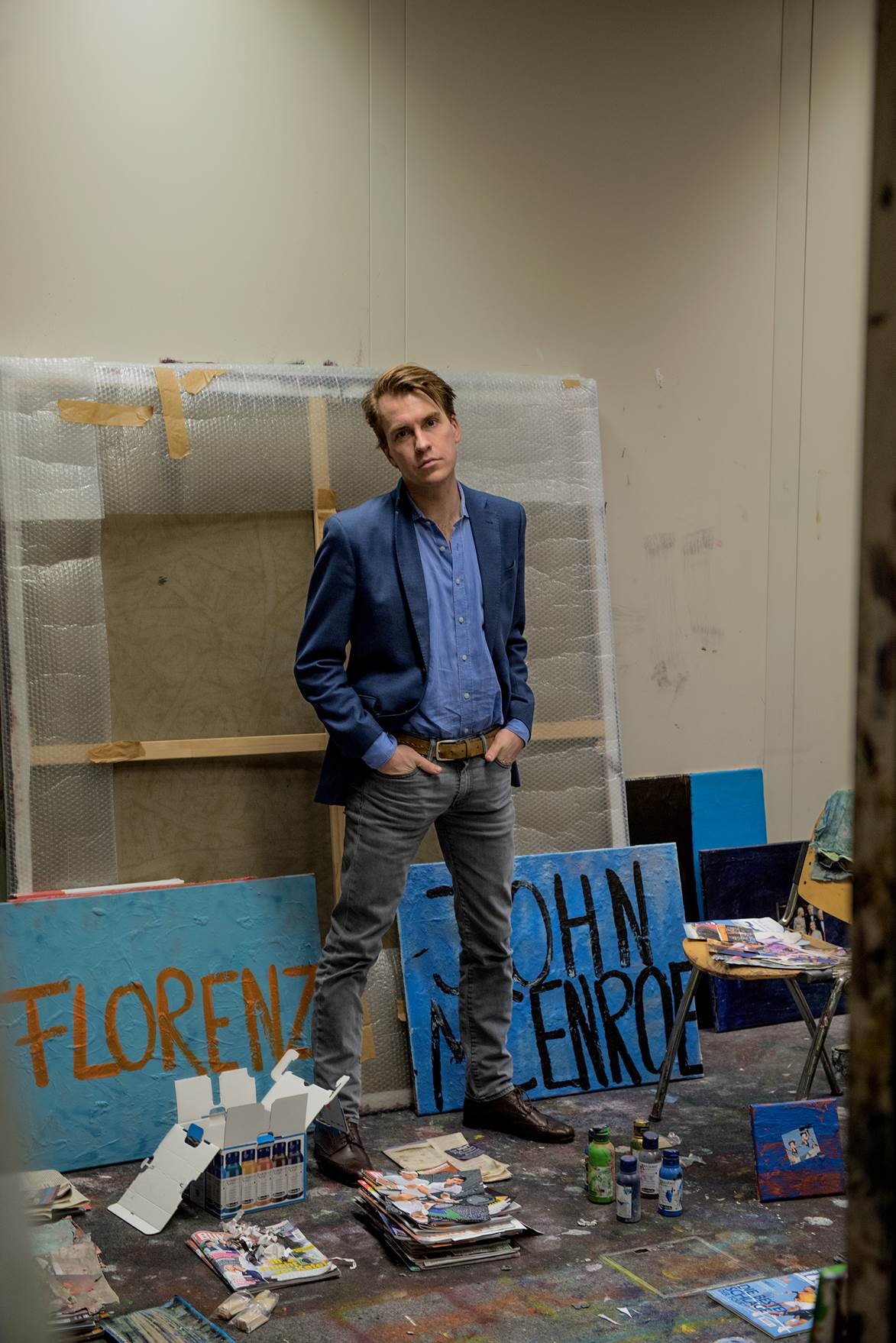 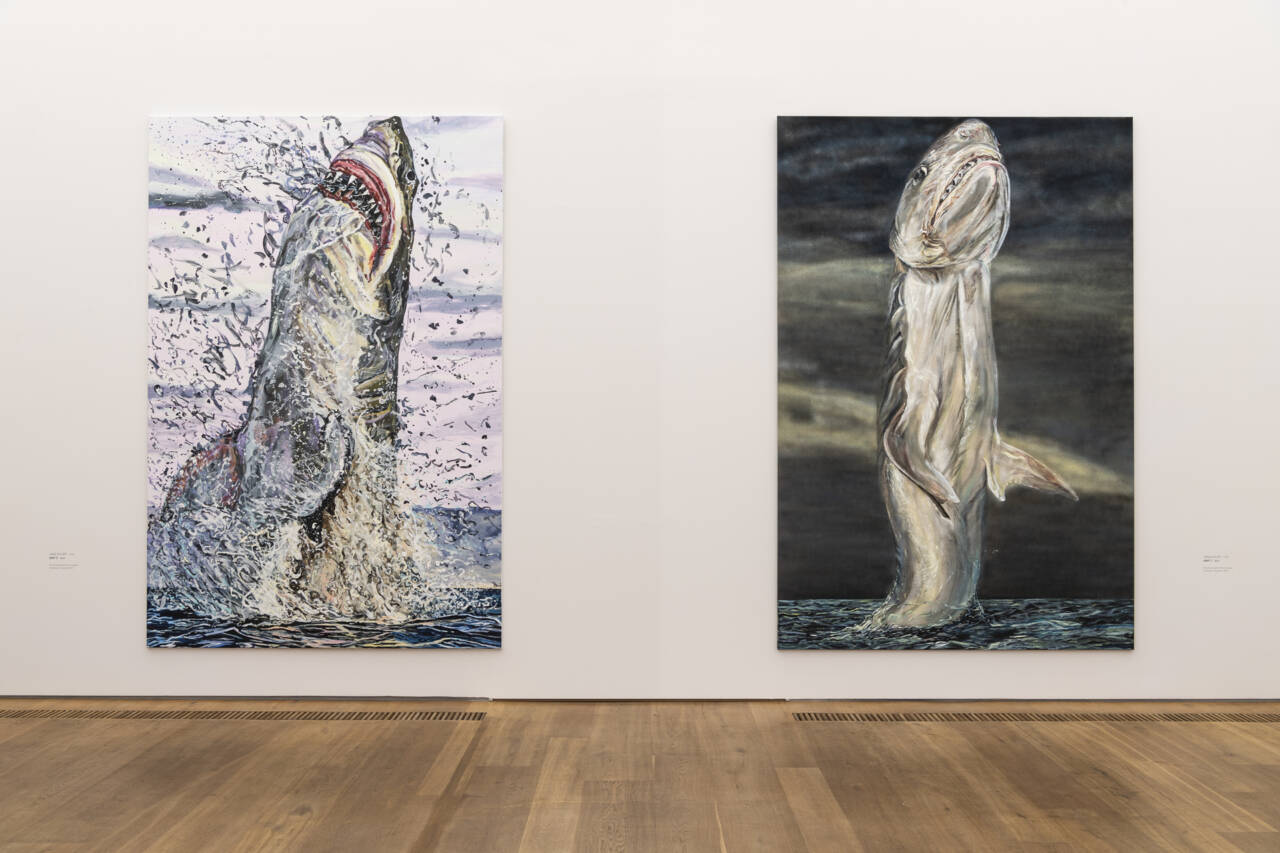