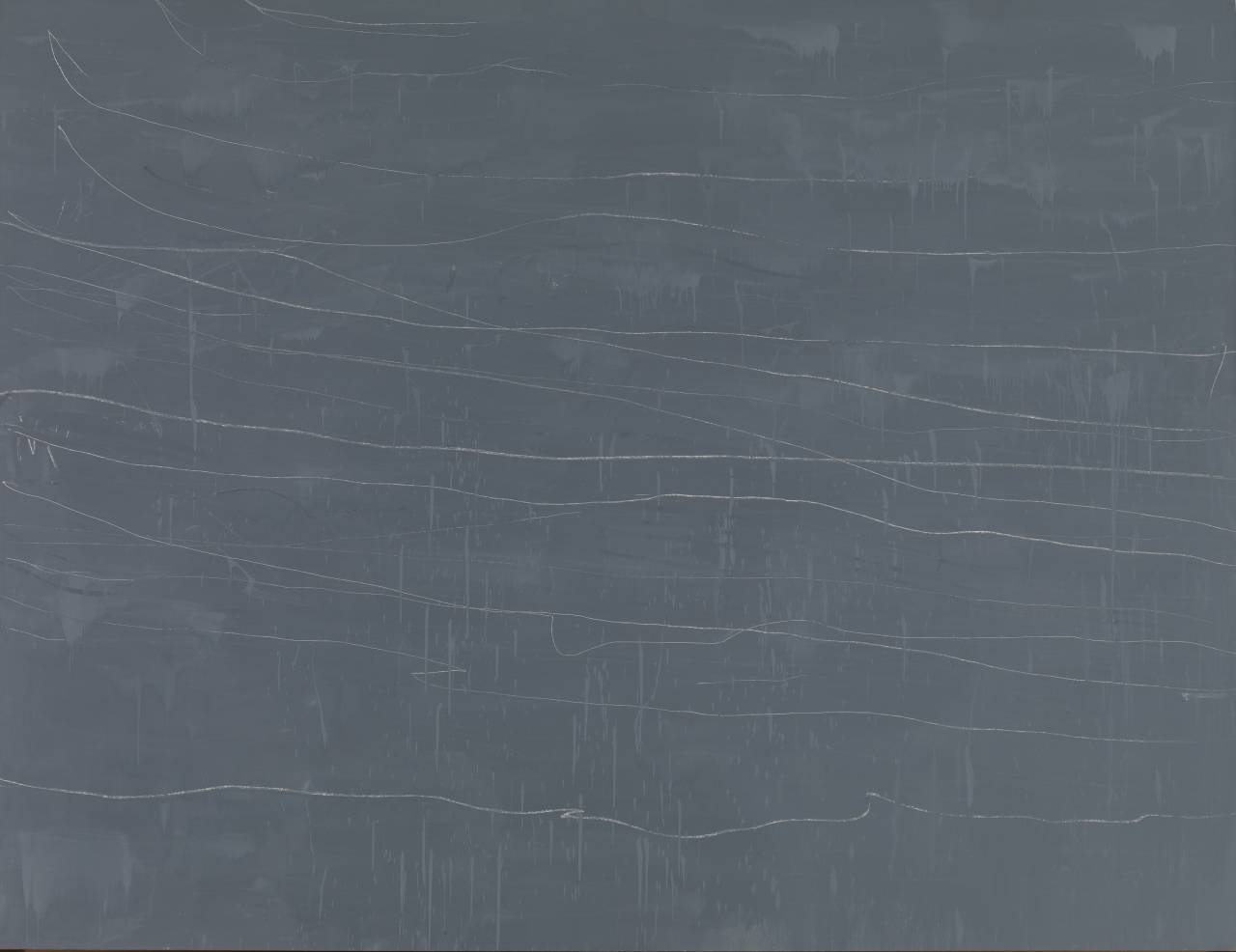 The lines in “Untitled (New York City)” progress across the painting in one go, from left to right. Each individual stroke registers both the fact that the artist moved along the canvas and the manner in which he did so. We can see when he slowed down, when the pressure of the chalk was released or increased, how brief interruptions while moving created kinks and loops; and how the lines come closer, touch, and then move apart again. Despite some similarity to post-minimalistic procedures, the difference could hardly be greater: Twombly’s painting invites the eyes to move along the lines, to enjoy them in all their nuances. “In Twombly’s work,” wrote Roland Barthes, “the ‘ductus’ dominates: not its rules, but rather its games, its fantasies, its discoveries, its inertia.” 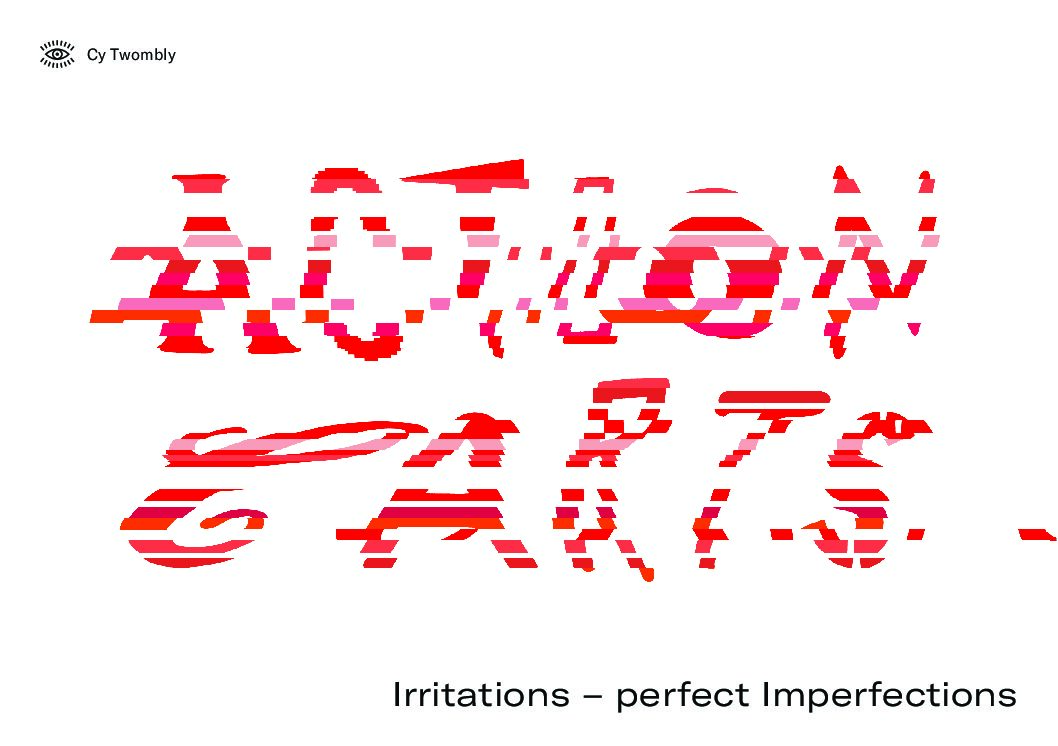 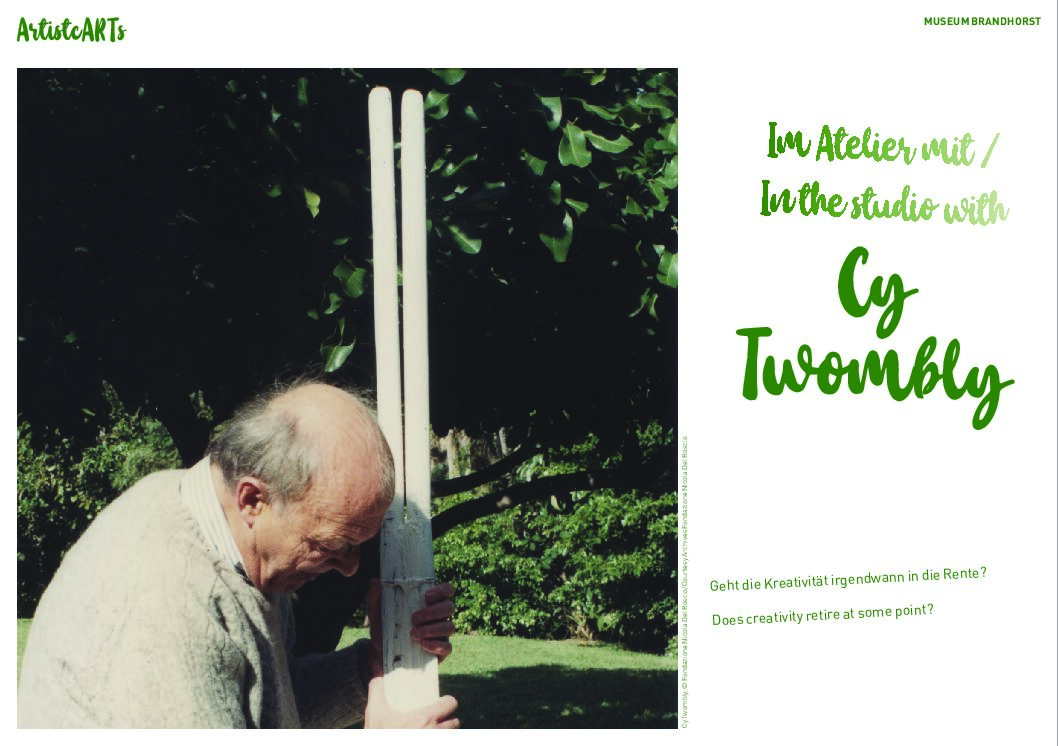 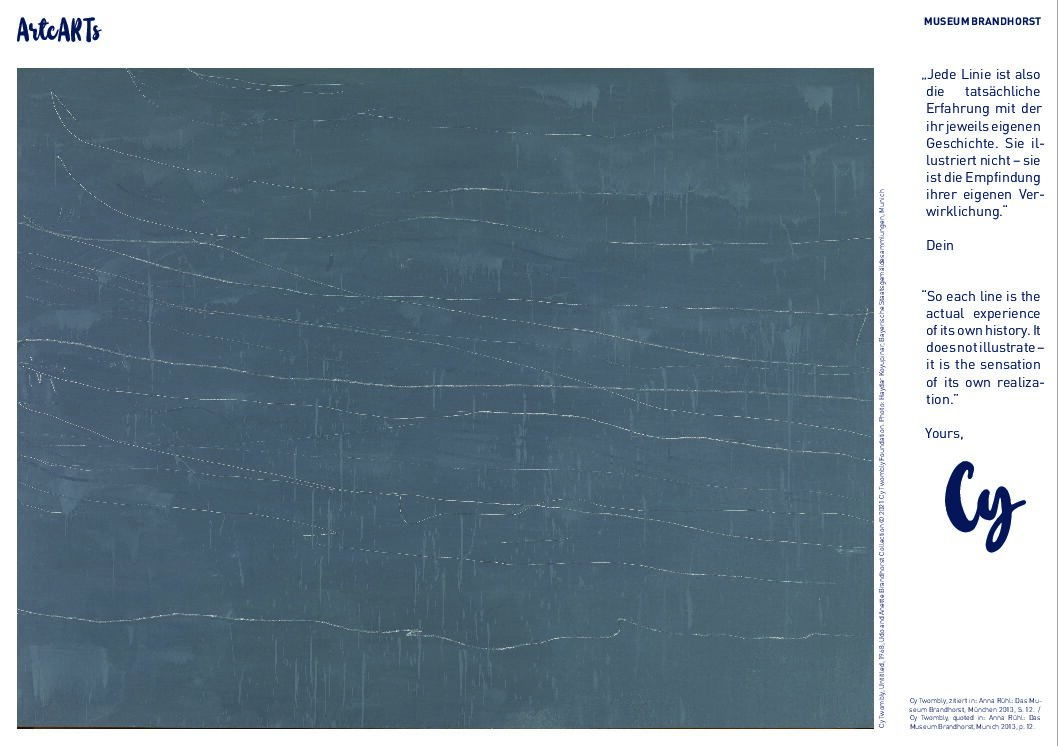