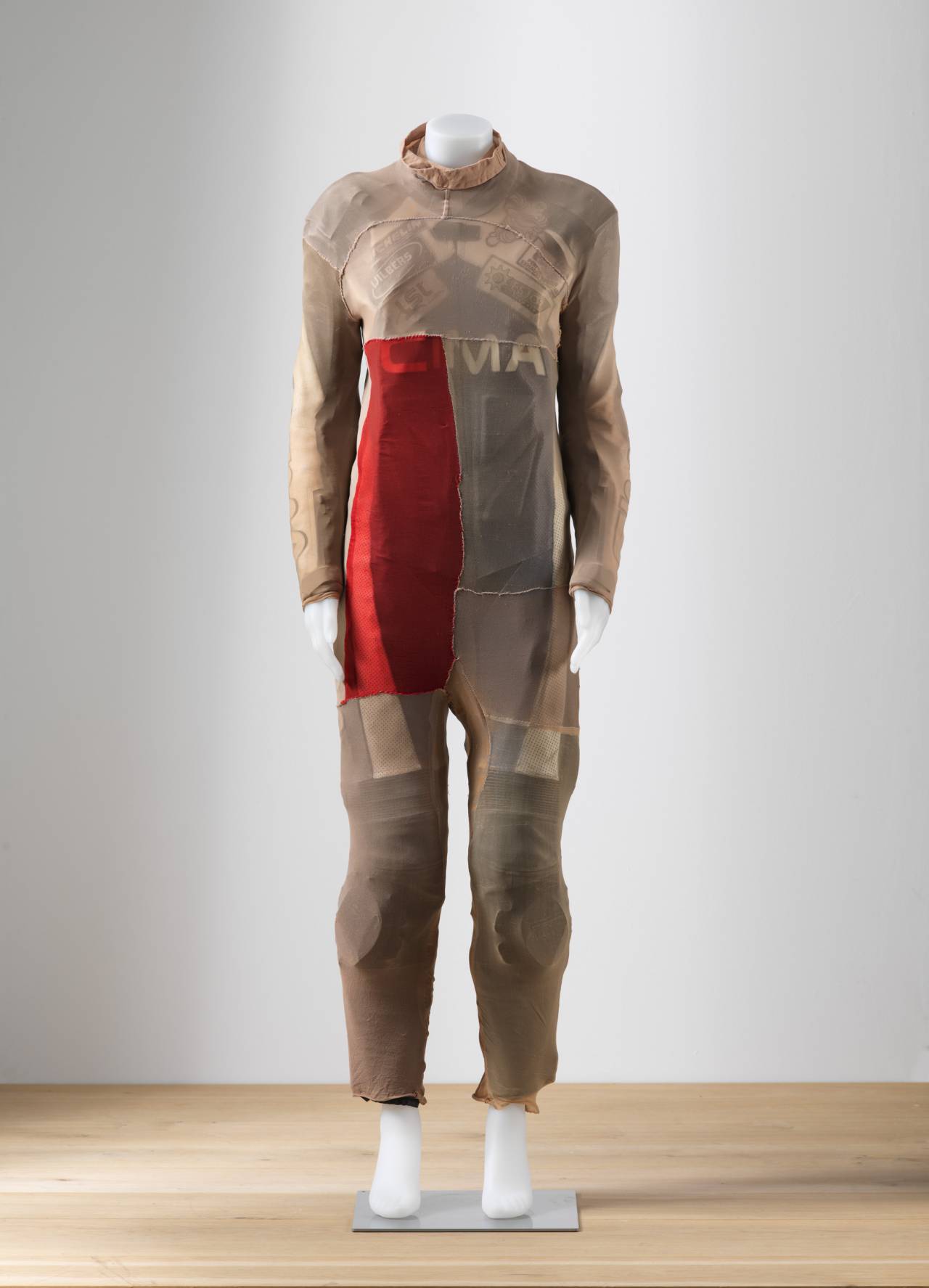 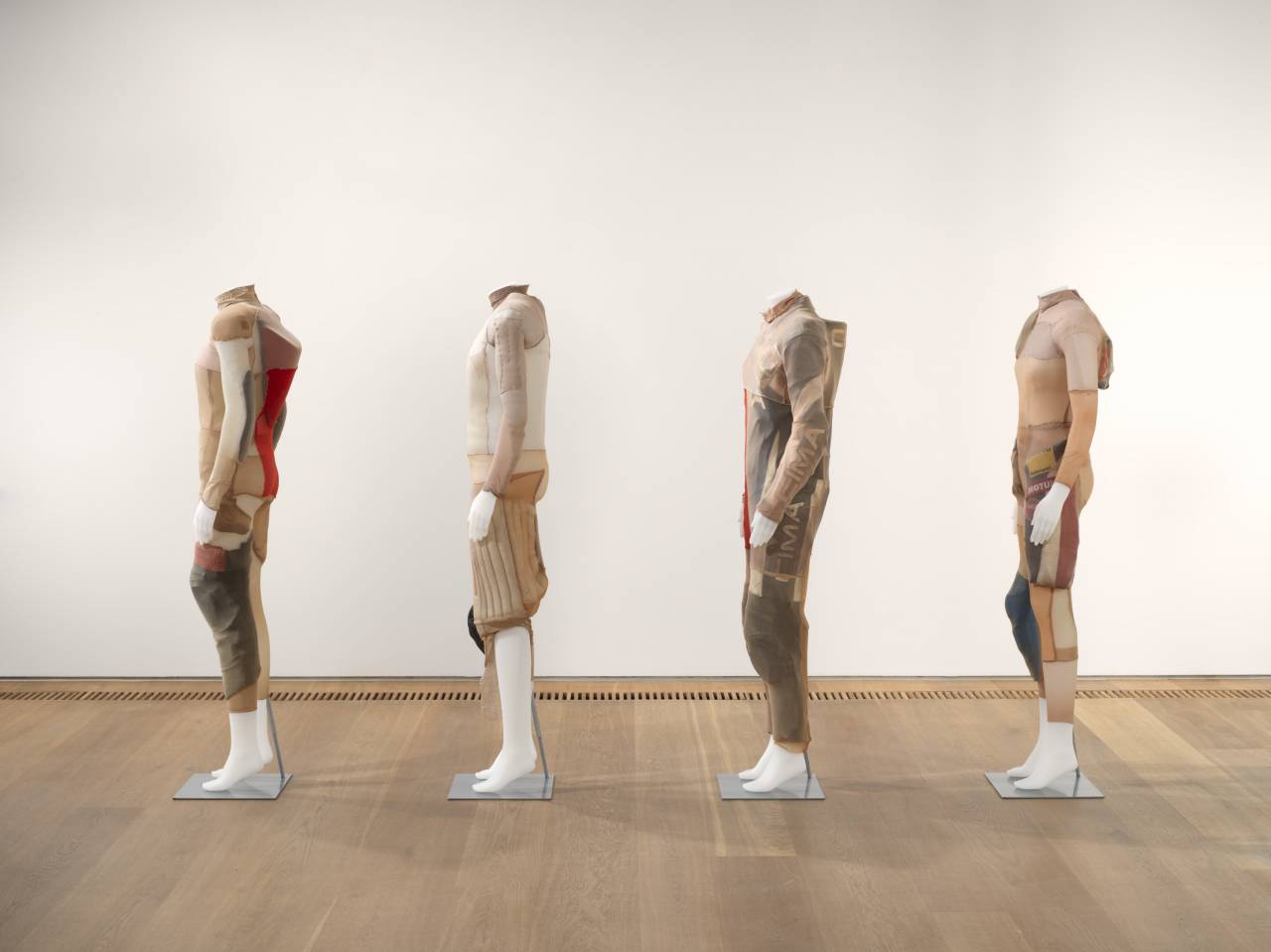 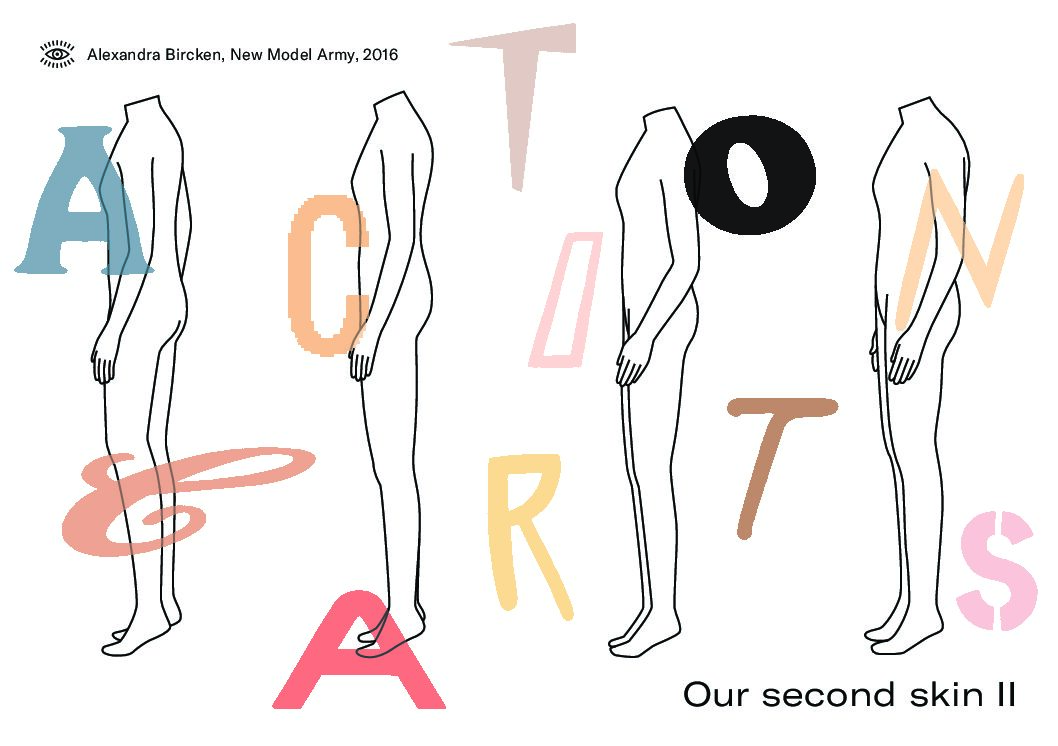 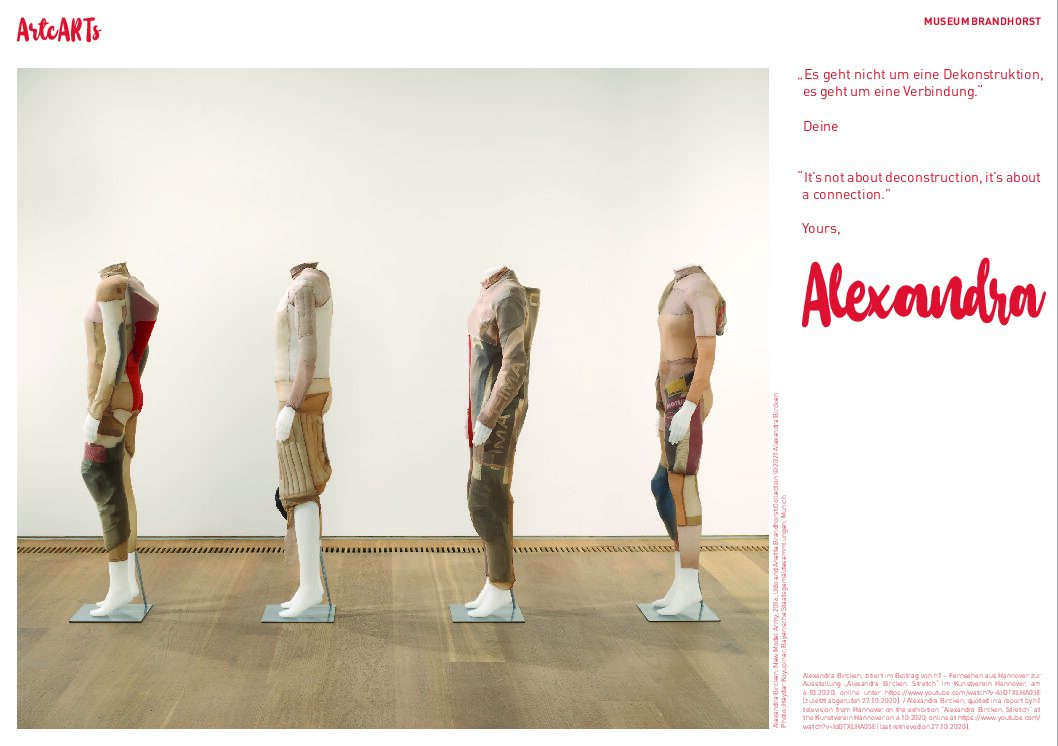 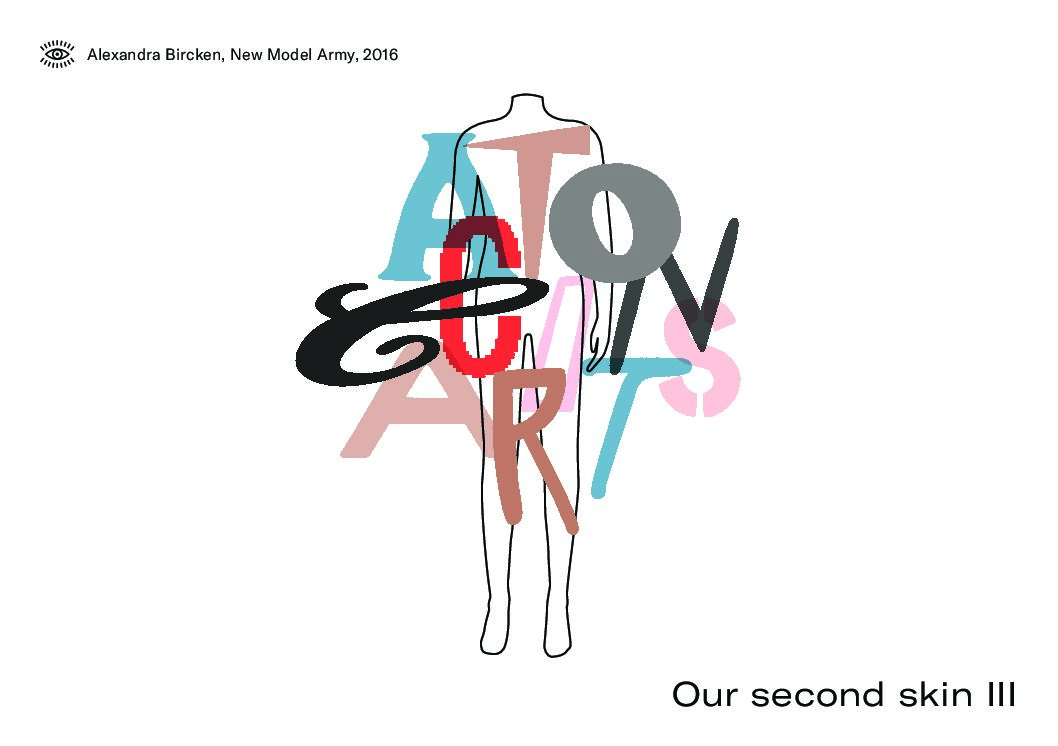 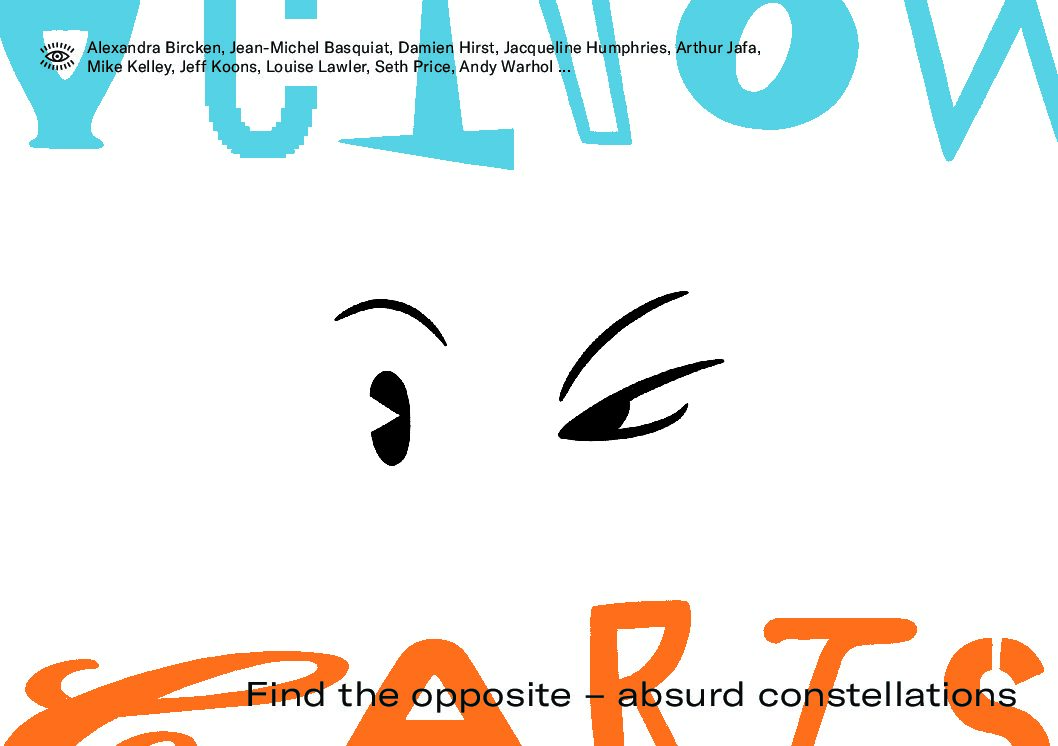 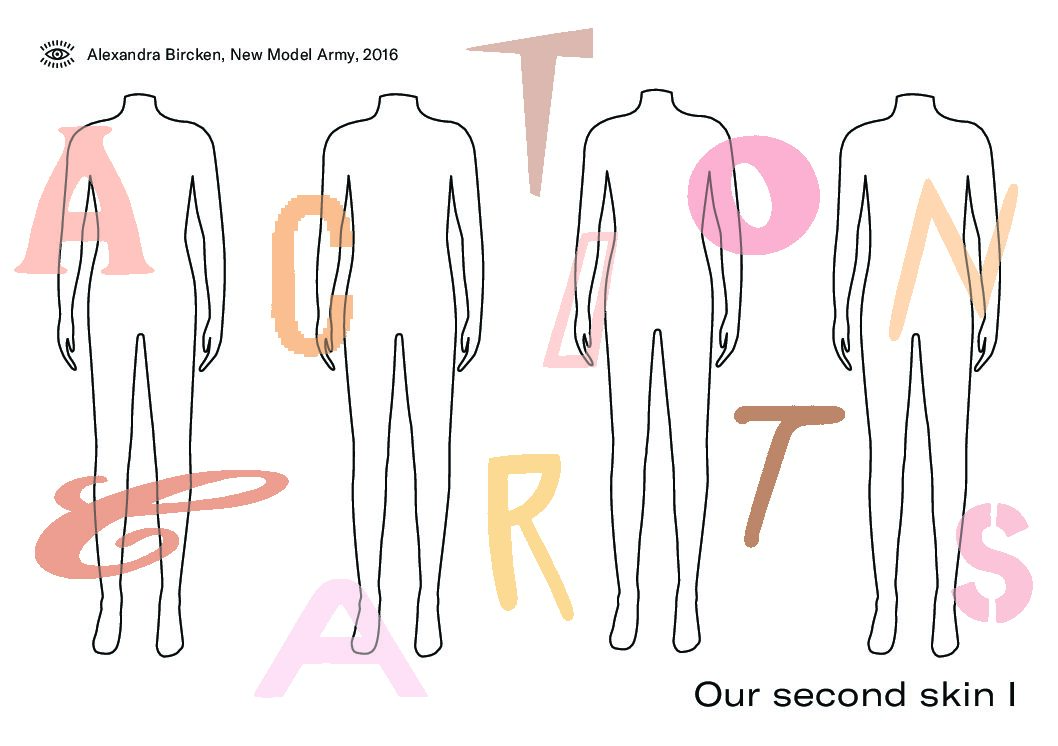 Our second skin I – Alexandra Bircken