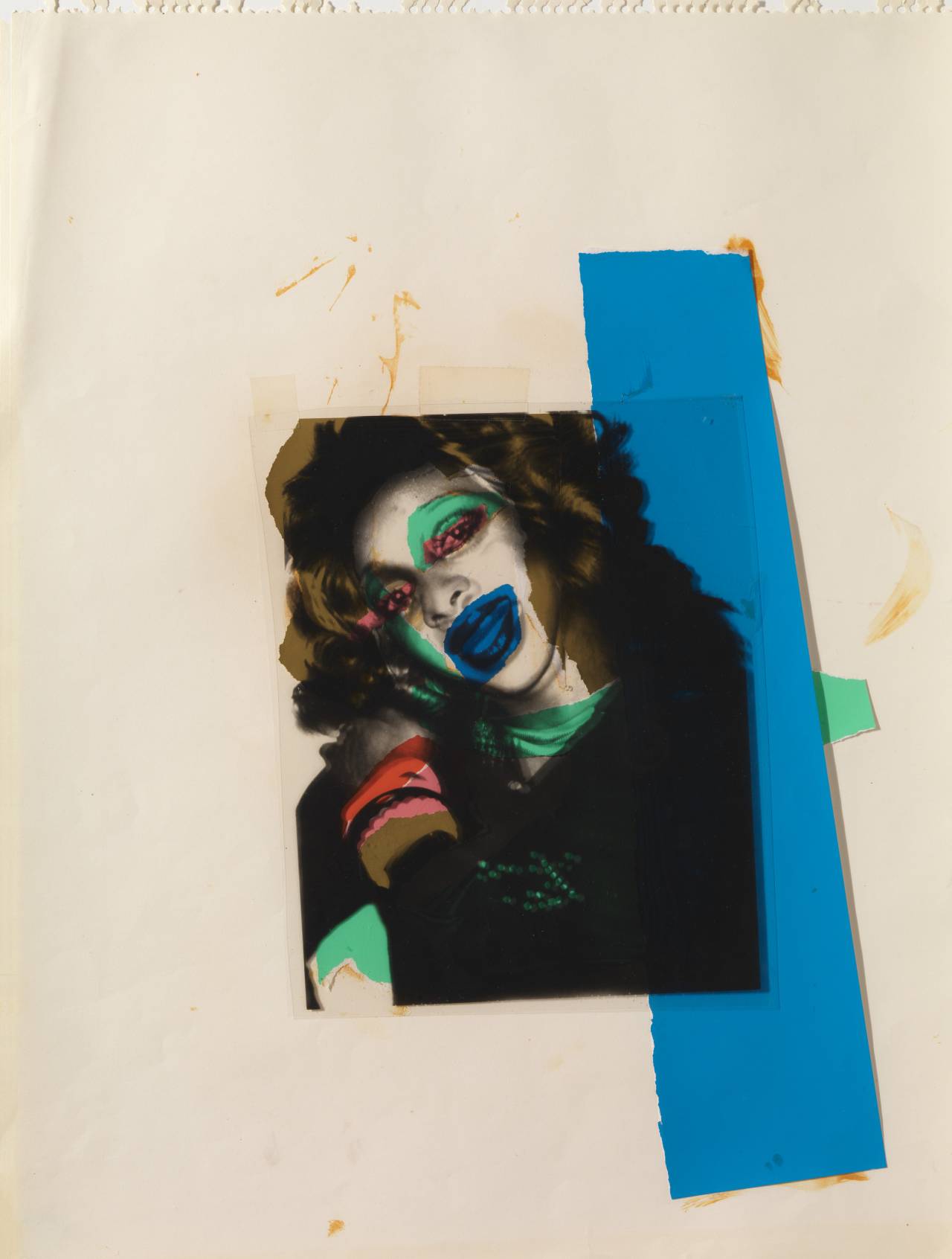 Andy Warhol’s work is marked by a fascination for
appearances—for acts of self-representation and sel fdramatization.
This particularly applies to the transvestites
who modeled for his “Ladies and Gentlemen” series.
With devotion they dedicate themselves to imitating the
opposite sex, often borrowing from the style of stars
and celebrities. To recruit the transvestites for his portrait
series, Warhol sent his colleague Bob Colacello to the
nightclubs of Greenwich Village. The subjects were
then paid to be photographed according to their own
perferences at the Factory; these photographs in turn
formed the basis for Warhol’s silkscreen prints. Many of
the transvestites were people of color—and thus subject
to double exclusion due to both their skin and performed
gender identity. Warhol, instead, has immortalized them
in their individually c hosen poses of dazzling grandeur.